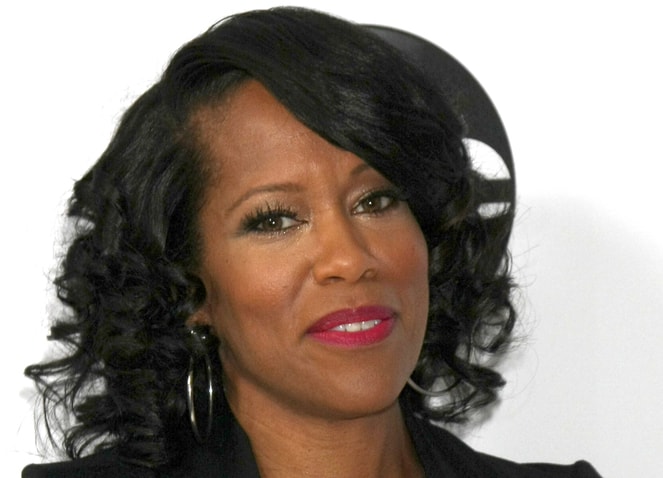 The 2019 Academy Awards were announced last night recognising 15 movies with 24 awards in total. As usual it was a night of glitz and glamor, with red carpet reveals and some much talked about performances. In the world of entertainment where God is often overlooked it’s always great to see top actors taking the time to acknowledge Him in their success.

This year it was the turn of Regina King who spoke about God in her acceptance speech after she won her first Oscar for her supporting role as Sharon Rivers in If Beale Street Could Talk.

“I am an example of what it looks like when faith and love is poured into someone,” she said referring to her mother. “Thank you for teaching me that God is always leaning, always has been leaning in my direction.”

God is Leaning in our direction

It’s encouraging to know that God leans towards us not away from us. In 2 Chronicles 16:9 we read “For the eyes of the Lord range throughout the earth to strengthen those whose hearts are fully committed to Him.”

And in 1 Timothy 2:4 tells us that the Lord “wants all people to be saved and to come to a knowledge of the truth.”

God is for us not against us and as Regina concludes her speech, “God is good all the time!”

Regina is an American  actress and television director. If Beale Street Could Talk is a 2018 American romantic drama  based on James Baldwin’s novel of the same name. The film follows a young African-American woman who, with her family’s support, seeks to clear the name of the wrongly charged father of her baby and prove his innocence before the birth of their child.

Amplify Africa was one of many who took to social media to congratulate Regina whose win is considered to be very well deserved. She also won a Golden Globe for the same role. Regina is also to be commended for her bold witness, taking the focus off her and putting it on God.  She inspires us to pour faith and love everywhere we go!

Congratulations, @iamreginaking! The veteran actor won an #Oscar tonight for Best Performance by an Actress in a Supporting Role for the screen adaptation of American novelist, James Baldwin’s #IfBealeStreetCouldTalk Regina King has been grinding in this industry since she was 14 years old and this is her first Academy Award! The film directed by Barry Jenkins @bandrybarry, and set in Harlem in the early 1970s, is a beautiful masterpiece of Black love, and snap shot of Black familial strength through adversity and inequity. ????