God Knows Your Name: You Belong to Him | GOD TV
Faith 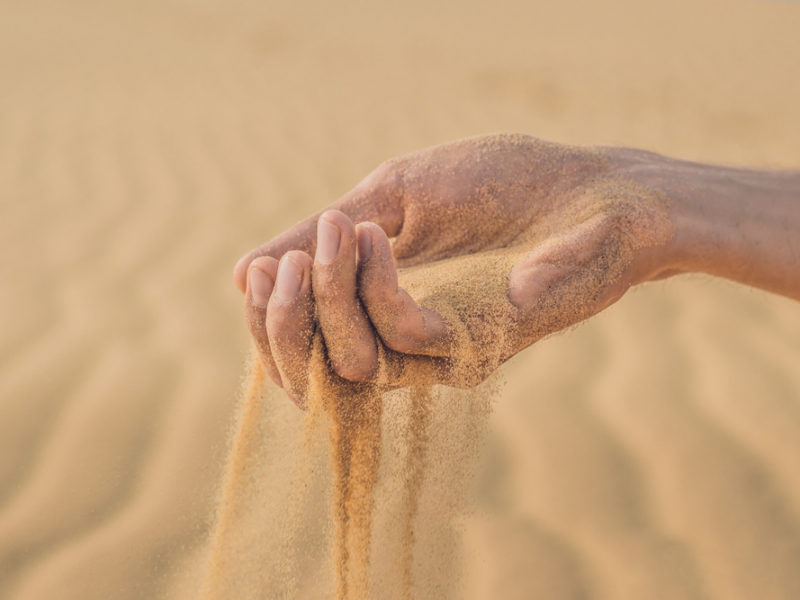 “Fear not, for I have redeemed you; I have summoned you by name; you are mine.” (Isaiah 43:1). That powerful promise confirms that God knows your name!

We all like to protect our name. In fact, most people would do anything to stop their name being misused or abused. I always feel happy therefore when my name is spelled or pronounced correctly. It brings greater satisfaction when someone that I may have met only fleetingly, remembers my name.

How comforting it is therefore to understand that Our God knows and calls us by name! He says, ‘I have summoned you by name; you are mine.” Yes, God knows your name.

Biblical examples to show that God knows your name:

God knew Moses by name and He knows you too.

Samuel  was known by name and God knows your name too.

Peter was identified by name and God knows your name too.

So friend, be assured that God knows your name. That shows how personal His love is towards you.

“Before I was born the Lord called me; from my birth He has made mention of my name.” (Isaiah 49:1)

For just $100 per month you can bring the gospel to 10,000 homes. Join us as media missionaries! GIVE NOW
VIEW COMMENTS
« Celebrate 40+ years of Evangelism with Reinhard Bonnke and CfaN A Major Blow to the Ten Commandments From The Supreme Court »