BREAKING
Israel-led Team Solves Mystery Why Lightning Strikes Fewer Times Over The Ocean...
Tourism In The Holy Land Is Soaring Back Up To Pre-Pandemic Highs
Lapid Speaks Directly To Palestinians—Offers Them “Another Way” Out Of The Ongoing...
Home Faith A Father to the Fatherless

A Father to the Fatherless 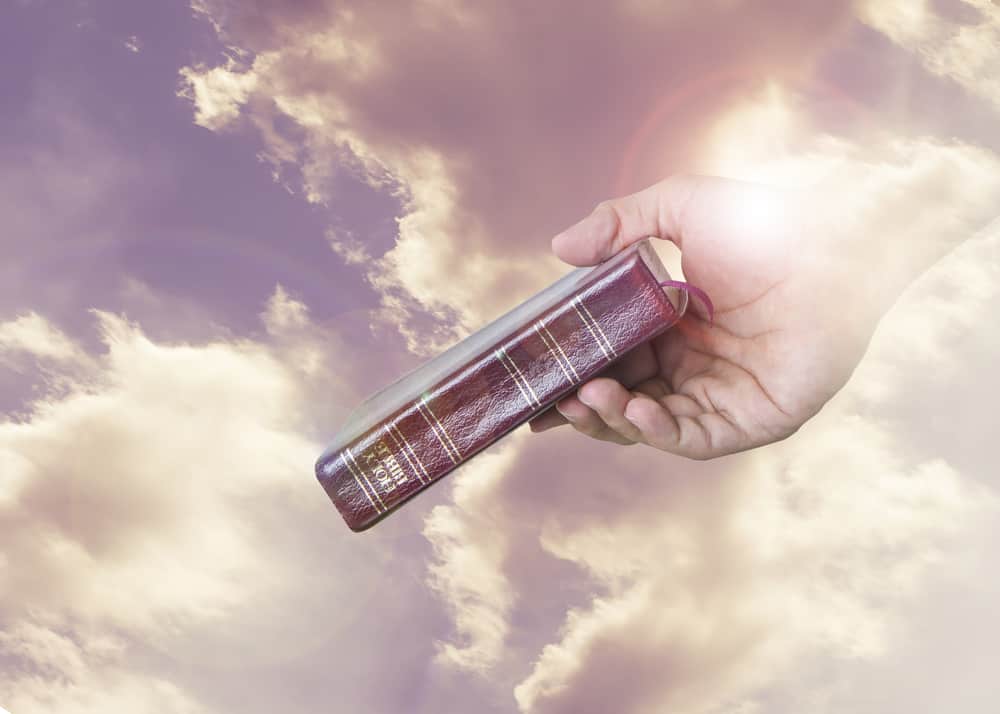 In 1995, before leaving on a ministry trip to Australia, I read a true story about a seminary student who struck up a conversation with a teenager who had been living on the streets of Melbourne. As the student tried to talk to him about Jesus, the teenager asked pointedly, “What is God like?”

What a loaded question. The seminary student had one chance to share the Good News with this teenager and felt pressured to come up with just the right answer. His mind raced. Reflecting on what he had learned in his recent studies, the young man replied, “God is like a father.”

Without hesitation, the teenager snapped, “Well, if he’s anything like my old man, you can have Him,” and he walked away. Later the student learned from a social worker that the teenager’s father had beaten his mother and raped his sister repeatedly. The word “father” had dialed up all kinds of emotions and terrible memories, and the door to sharing the Gospel had been slammed shut.

This story vividly illustrates the relationship between the impressions left on us by our earthly fathers and our perceptions of God. Because the teenager had a bad experience with his own father, he was unable to grasp the goodness, kindness, and loving nature of the Heavenly Father. Likewise, if you have had a bad experience with your father, then it’s not always going to be easy to relate—consciously or subconsciously—to God as your Father.

How do you perceive Him? How would you answer these questions?

Ideally, our experiences with our fathers should point us to the heart of a greater Father who loves us more than any earthly father ever could. Unfortunately, this is not usually the case. Maybe you’ve felt the sting of a clenched fist or recall the haunting, cruel words of a childhood incident. Maybe you still carry the scars from wounds of the past. If so, you’re not alone.

Over the years, I’ve had countless people tell me, “I have no problem believing Jesus loves me, but I can’t seem to relate to God as my Father.” More often than not it’s because they were emotionally or physically abused when they were growing up, or their fathers were never there for them. Many of these same people have grown up without ever hearing their father say, “I love you.”

If you are one of these individuals, I urge you to take your disappointments, hurts, and wounds to the Father and allow Him to heal you so you can freely receive His loving embrace. It may not be easy to reflect on your past, but it’s necessary. The Holy Spirit wants to lovingly target specific “pockets of pain” in your life so you can become emotionally whole.

Many of us grew up in homes that were very performance-oriented. A lot of our fathers only expressed their approval after they thought we had accomplished something of significance. The pat on the back, the words “well done,” or an extra long embrace were only given after we had excelled in an area like education, sports, music, or employment. While our achievements should have been recognized and celebrated, they should have never been a prerequisite for receiving our father’s love and affirmation.

This performance-driven mentality eventually spills over into our Christian lives. Initially as young believers, we may sense God’s unconditional love and enjoy the simplicity of relationship with Christ, but it doesn’t take long before we think we’re not doing enough. This mindset ingrained in us from childhood rears its ugly head and starts haunting us again. It suggests to us that we can’t run hard enough, chase God fast enough, pray enough, serve enough, or be in church enough.

But the Heavenly Father never bases His love and affirmation on what we do for Him. Have you ever noticed how the Father affirmed His Son? It came at the beginning of Jesus’ ministry—perhaps much earlier than you’d expect.

Mark 1:9-11 says, “At that time Jesus came from Nazareth in Galilee and was baptized by John in the Jordan. As Jesus was coming up out of the water, he saw heaven being torn open and the Spirit descending on him like a dove. And a voice came from heaven: ‘You are my Son, whom I love; with you I am well pleased.’”

These were life-impacting words to Jesus. But do you know what was just as meaningful? When the Father spoke them. The Father’s affirmation of His Son came before Jesus’ ministry ever began. He hadn’t worked a single miracle, healed any blind eyes, cleansed any lepers, or ruined any funerals. Yet the Father was pleased with Him. Why? Because the Father delighted in His Son and Jesus delighted in His Father. They were in relationship.

I believe the Father’s love and approval were pivotal to Jesus’ success in life and ministry. They empowered Him in His commitment to His Father. Because of the Father’s blessing, Jesus was able to find His identity in their relationship with one another. As a man, He didn’t need the ministry to experience fulfillment in His life.

Many of us believe God’s acceptance of us depends on how faithfully we serve Him. But Father’s love and acceptance are completely unconditional. You can’t do anything to win His approval. He loves you because, in His grace, He has chosen to do so. You are fully accepted by the Father because you are in Christ. Grace can never be repaid. It carries no price tag—not  because it’s worthless, but because it’s priceless.

Merely disciplining ourselves in Christian practices will never produce lasting joy in our lives. Too many of us are doing things out of duty rather than delight. We’re praying and reading our Bibles out of routine rather than relationship. We live with continual guilt, feeling that we aren’t doing enough for God. We try to get up early every morning and spend quality time with the Father, but it’s never enough. We memorize portions of Scripture and witness to everything that breathes, but we always come away feeling as if we haven’t accomplished enough. We’re consumed with a fear of punishment for not measuring up, and we expend a great deal of energy trying to do more.

We have been programmed to believe that our success in life is based on what we do. This view has permeated our society and even the Church. We, as Christian leaders, think we’re successful when our churches or ministries reach a certain size. We base our success on the size of our staff, our budget, and our sphere of influence.

But what is the Biblical view of success? The Scriptures clearly reveal that what makes a man or woman successful is not what they do. In fact, true success is being loved by God and being lovers of God. Psalm 18:35 says, “You give me your shield of victory, and your right hand sustains me; you stoop down to make me great.” What makes a person great? The presence of God in that person’s life—not his or her accomplishments.

Does something drive you to serve God in order to please Him? If so, you need to realize that you weren’t made to find your identity in your ministry or in the things you do for Him. The Father doesn’t define your life by what you do. He defines your life by who He created you to be for Himself. He doesn’t want your efforts as much as He wants you. He certainly does enjoy what you do for Him. But most of all, He enjoys you! And He is more committed to you than you will ever be to Him.