BREAKING
Israel Has a New Prime Minister
Bennett Coalition Government Collapses, New Elections On Horizon—And The Return Of Netanyahu?
Rooftop “Glamping” Pops Up In Israel
STAND WITH UKRAINE
Home Articles How God Rescued Her From An Abusive Marriage

How God Rescued Her From An Abusive Marriage 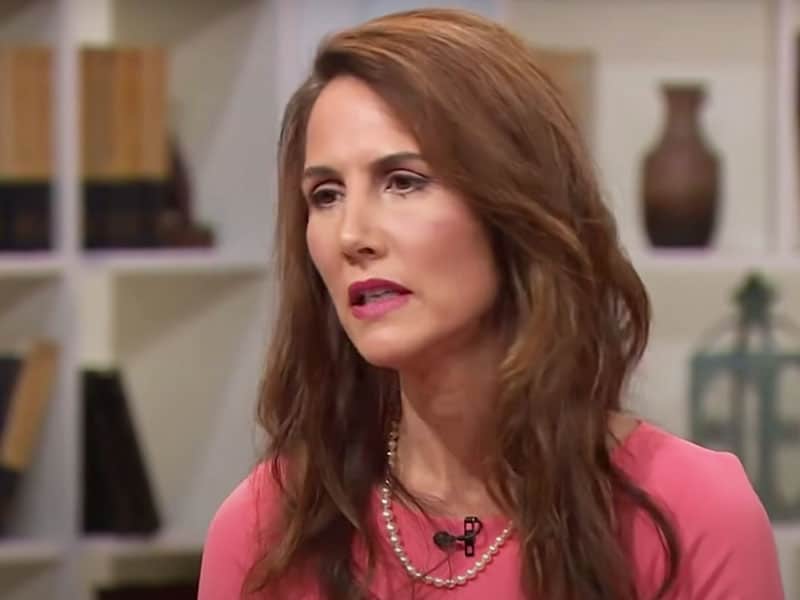 What started as a Christian marriage turned into a nightmare after several years for Dr. Ramona Probasco. She now shares the story of how God amazingly rescued her from that abusive marriage.

Dr. Ramona Probasco’s husband was the first person to lead her to Christ and played a huge role in her spiritual awakening. They dated for three years before getting married. But after three years in their marriage, her husband began to abuse her physically. What’s surprising was that it started when she asked him about their electric bill at home. He got upset and threw her against the headboard of their bed. 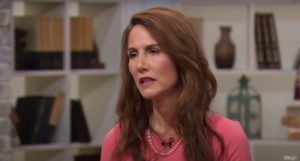 Ramona couldn’t believe what he did and felt like she didn’t know him anymore.

“This is the person that says he loves me, that I’m important to him, that I matter. But yet, he just did something that I wouldn’t even expect a stranger to ever attempt to do,” she said.

The violence continued in Ramona’s marriage until her body couldn’t take it anymore with all the bruises and emotional stress she suffered. Ten years into the marriage, she developed joint pain and later diagnosed with rheumatoid arthritis.

Despite the abuses in her marriage, Ramona stayed because she was confused about dealing with her situation. She wasn’t sure if it was okay for God to leave the marriage or stay and keep believing for a miracle. She tried so hard to fight for their marriage, but nothing worked. Until one day, while earnestly praying, God changed her heart. Finally, she was able to find the courage to walk out of that abusive marriage.

Psalm 18:16-20 got Ramona through the awful situation. It was written, “He reached down from on high and took hold of me; He drew me out of deep waters. He rescued me from my powerful enemy, from my foes, who were too strong for me. They confronted me in the day of my disaster, but the Lord was my support. He brought me out into a spacious place; He rescued me because he delighted in me. The Lord has dealt with me according to my righteousness; according to the cleanness of my hands he has rewarded me.”

Today, Dr. Ramona is a Licensed California Marriage and Family Therapist, a Nationally Certified Counselor, and a Certified Domestic Violence Counselor. God is using her in addressing domestic violence and helping women from the trauma of an abusive marriage.