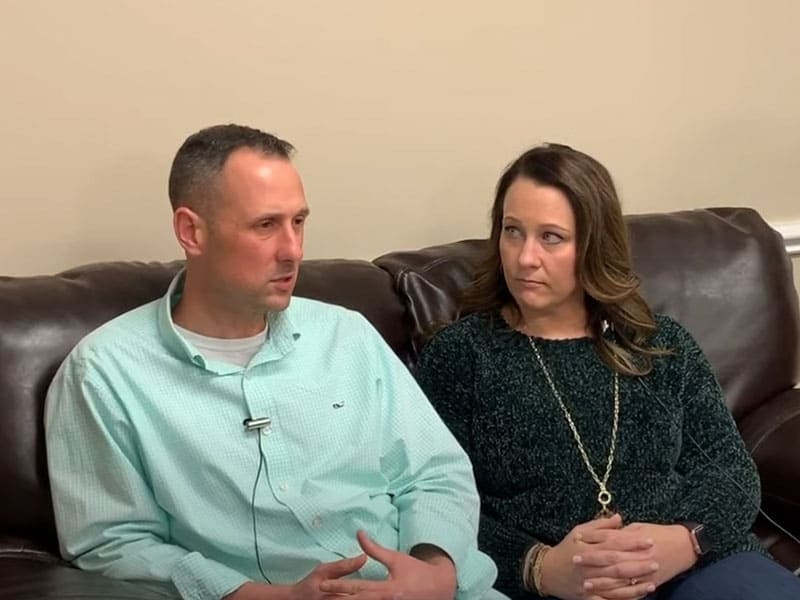 Many would say that it’s impossible for a marriage that ended up in divorce to be restored, but nothing is impossible to God. He is the Redeemer and His heart is for restoration. This is exactly what God did for a formerly divorced couple.

David and Erin Jeffreys met at a Christian college and fell in love. They dated for a year and got married. Both admitted they had high expectations about married life. But it didn’t happen. 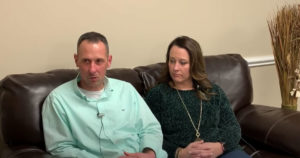 During the first years of marriage, the couple graduated and started serving in ministry full time. They were having a great time as a young married couple. However, the reality of life began to surface in their marriage—paying bills, sharing a life with someone, and learning how to navigate adult life in general. Things started to become difficult for them.

Marriage Went Downhill And Got Divorced

David and Erin became so involved in ministering to other people that they forgot to minister to each other. Because of busyness, both became neglectful to their own family at home. So much that they no longer even prayed or read the Bible together.

After Erin had her second daughter, she started to become lonely. And because she didn’t have a right relationship with God, she became bitter and angry with her husband. As a wife, Erin also grew resentful towards God’s work, blaming it for breaking her family apart. Then she came to a point where she found someone else to lean on and started cheating. Their marriage went downhill and they eventually got divorced.

During the several years of being apart, God began healing Erin’s heart. In the dark season where David and Erin felt hopeless and never imagined restoration, God began to move in their lives. He wasn’t done working with their marriage.

Watch how God turned the impossible into possible for His glory.

Broken and Restored: The Story of David and Erin Jeffreys - their divorce...and God's grace!

ALSO READ: She Thought Her Marriage Was Doomed Until Jesus Stepped In