God Sees And Knows What’s In Your Heart 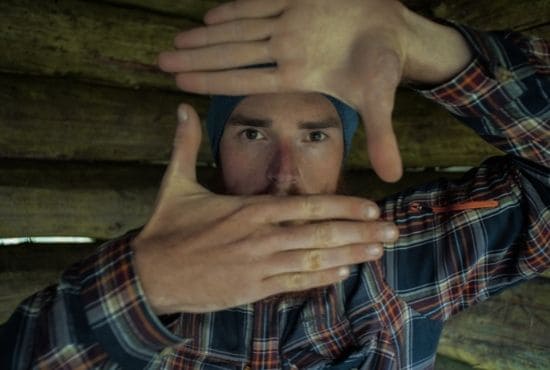 God sees and knows what’s in your heart.

In an episode of Gather, hosts Ben and Jodie Hughes or Pour It Out Ministries share a word of encouragement for everyone. They emphasized how God knows each one very well and He doesn’t just know us from the outside. He also knows what is inside our hearts. He sees and knows it all.

“We’re simply talking about the God who knows us and He’s very present,” Ben said. “He sees us, He sees the stuff that we’re dealing with, He sees the dreams, He sees all of those kinds of things.”

Ben then referenced John 1:47-48, where Nathanael was surprised by how Jesus Christ knew him very well.

“Jesus saw Nathanael coming toward Him, and said of him, “Behold, an Israelite indeed, in whom is no deceit! Nathanael said to Him, ‘How do You know me?’ Jesus answered and said to him, ‘Before Philip called you, when you were under the fig tree, I saw you.’” -John 1:47-48 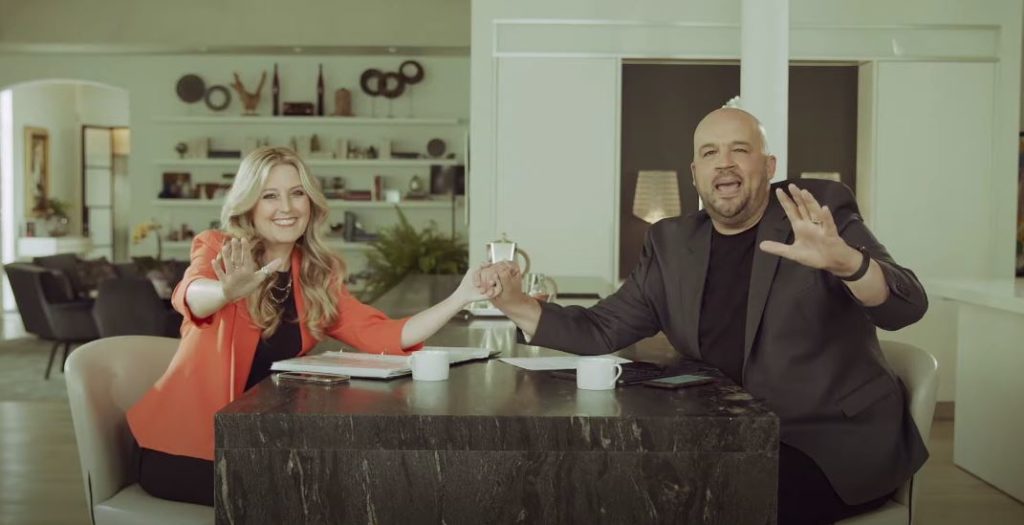 Jesus knew who Nathanael was and He also knew that his heart was not deceitful.

“Not only did Jesus see Nathanael, not only does He see us, but He also knew his heart,” he explained. “He knew his heart so it’s not just He’s seeing him from the outside… no, He actually saw into his very heart.”

Read also: When Fear & Anxiety Attack, Remember That Jesus Is The Prince Of Peace