BREAKING
Ben And Jerry’s Staying In Israel, But Founders Aren’t Doing The “Chunky...
Israel Has a New Prime Minister
Bennett Coalition Government Collapses, New Elections On Horizon—And The Return Of Netanyahu?
STAND WITH UKRAINE
Home Articles When God Turns A Kid’s Dispute Into A Godly Conversation

When God Turns A Kid’s Dispute Into A Godly Conversation 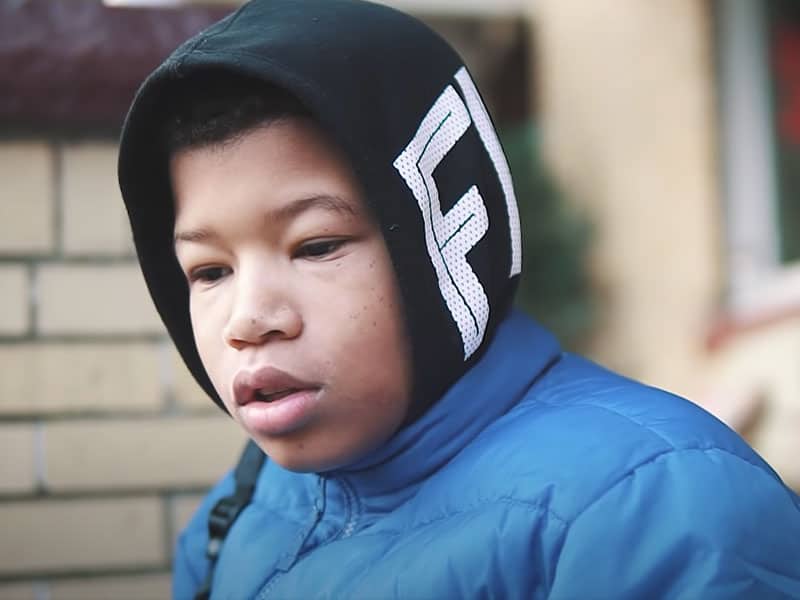 A young boy testified how Jesus turned his dispute with a fellow schoolmate into a robust Godly conversation!

In a vlog by Christian YouTuber Montell Fish, he featured his little brother’s testimony in sharing God’s word to school. He was going to school when his older brother had him testify what Jesus did a few days ago.

A Dispute With A Kid

“Me and this kid were arguing. The kid said some really mean things,” recalled the little guy.

Because the two kids fought, they had to go to their teacher Mr. Hill to talk about it. He stressed how in their school, whenever someone gets in trouble, they had to talk about it and share what they’ve learned from their problem. Thus, both sat for 10 minutes and talked about their misunderstanding. 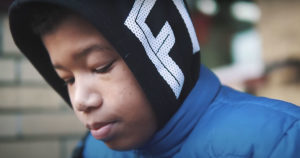 The other kid then said, ‘I’m sorry.’ He recounted, “I said I’m sorry too. Then the kid said something about God..” So, he told him about God.

“I said somebody will come to you and like show you about God once in your life. Because God gives everybody a chance to know about Him. I also told him about Noah’s ark because he’s like saying, ‘it’s so weird like why were we born today, not anybody else we were born, like we were created..'” the young man further explained.

Also, he told the kid about the people, then Noah’s ark, and why there is still sin because the boy asked.

“I said because sin carried on with Adam and Eve,” he said.

Shared God With The Kid

But when he kept saying, “I said somebody will come to you and like show you about God once in your life,” the young boy then realized it’s him who should tell the kid about God. Thus, he shared the Word of God with him.

Montell is so proud of his little brother talking to people about God in school at a very young age. It’s amazing how God turned their dispute into a Godly conversation. He also shared how he always advised his brother to have a relationship with God because he’s going to middle school soon. And when you are in middle school, temptations are everywhere.

“He was really just trying to say, ‘God just gave him an opportunity to be the light to Him,” stressed the older brother.

Wow! We can remember 1 Timothy 4:12 in this where it says, “Don’t let anyone look down on you because you are young, but set an example for the believers in speech, in conduct, in love, in faith and in purity.”

a little kid's testimony of what Jesus has done.