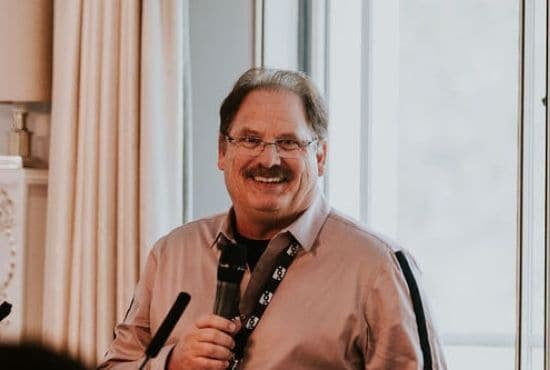 GOD TV CEO Ward Simpson talks about how he encountered the Lord one revival event and how that encounter ignited a passion in him for revival.

In an episode of Today With Ward, GOD TV CEO Ward Simpson talked about his personal matters with guest host Fergus Scarfe. Ward talked about his family and how he encountered the Lord during a revival event.

The father of three influential Christian personalities opened up how God taught him to train up his children in the way they should go. He explained that each child is different from the other and that there’s no standard in raising a child. Each child should be raised according to their personality.

“Each one of your children is completely different,” Ward said. “You can’t use the same strategy with each child. Each one is an individual specially made by heaven and require special attention.” 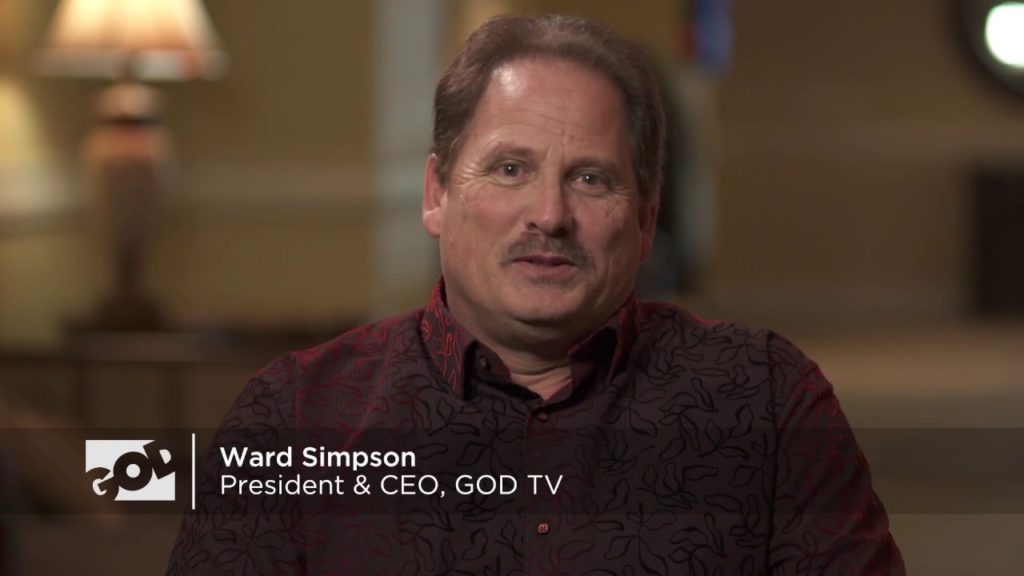 When talking about his passion for revival, Ward remembered how his wife brought him to a revival event in 1996. The speaker shared 1 Peter 3:12 during that moment and looked straight at him and asked whether he wanted the face of the Lord turned against him or not. That was when his passion for revival ignited.

Igniting A Passion for Revival: Today with Ward - 1 - Fergus Scarfe

Read also: Married Couple Shares The Highs And Lows Of Working Together In Ministry