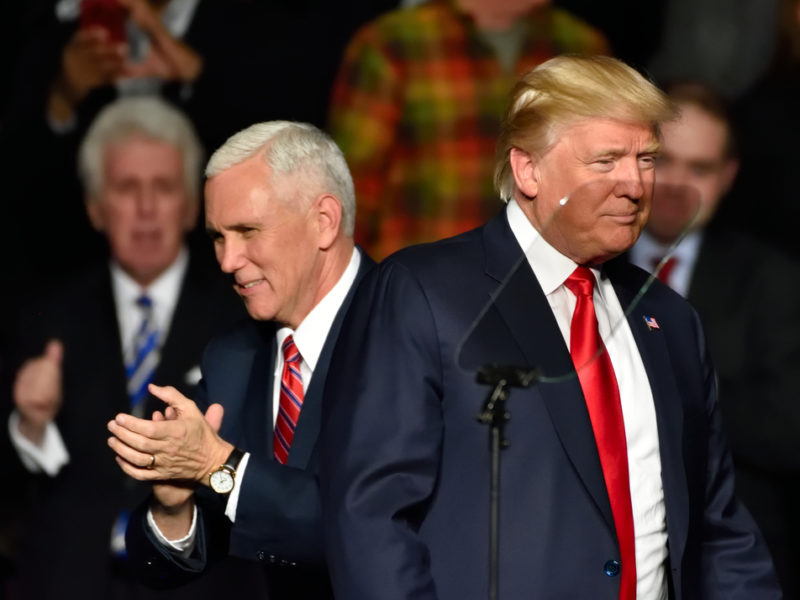 Following the call of over 250 Christian leaders to pray for President Trump on Sunday June 2nd,  GOD TV’s CEO Ward Simpson hosted a special edition of Today With Ward which aired as a Facebook LIVE. You can watch the broadcast below which includes prayers from some of the GOD TV leadership team, Rich Marshall and Fergus Scarfe, along with special guest, Robert Henderson.

Franklin Graham of the Billy Graham Evangelistic Association (BGEA) has led this call for urgent prayer for the US President. “This isn’t politics, this isn’t an endorsement, this is prayer for our commander in chief!” said Franklin.

Franklin Graham thanks all who gathered to pray for President Trump

Pray for President Trump on Today With Ward

Robert Henderson is known for his teaching on the Courts of Heaven and has previously shared A Corporate Prayer Against the Spirit of Jezebel at Work in the USA.

Also, hear from Lance Wallnau as he leads a breakthrough prayer session for America’s leaders and especially against the hostility of the world’s media towards the US President.

“Why do the nations rage, and the people plot a vain thing? The kings of the earth set themselves, and the rulers take counsel together, against the Lord and against His Anointed, saying, ‘Let us break their bonds in pieces and cast away their cords from us.’ He who sits in the heavens shall laugh; The Lord shall hold them in derision.”  (Psalm 2: 1-4)

For just $100 per month you can bring the gospel to 10,000 homes. Join us as media missionaries! GIVE NOW
VIEW COMMENTS
« Don’t Miss This Amazing Opportunity To Reach 310 Million Homes Worldwide Worldwide Marriage Encounter Honors The USA’s Longest Married Couple »