BREAKING
Israel-led Team Solves Mystery Why Lightning Strikes Fewer Times Over The Ocean...
Tourism In The Holy Land Is Soaring Back Up To Pre-Pandemic Highs
Lapid Speaks Directly To Palestinians—Offers Them “Another Way” Out Of The Ongoing...
Home Articles GOD TV Speaks Up On Controversial Issue LIVE ON Israeli International News 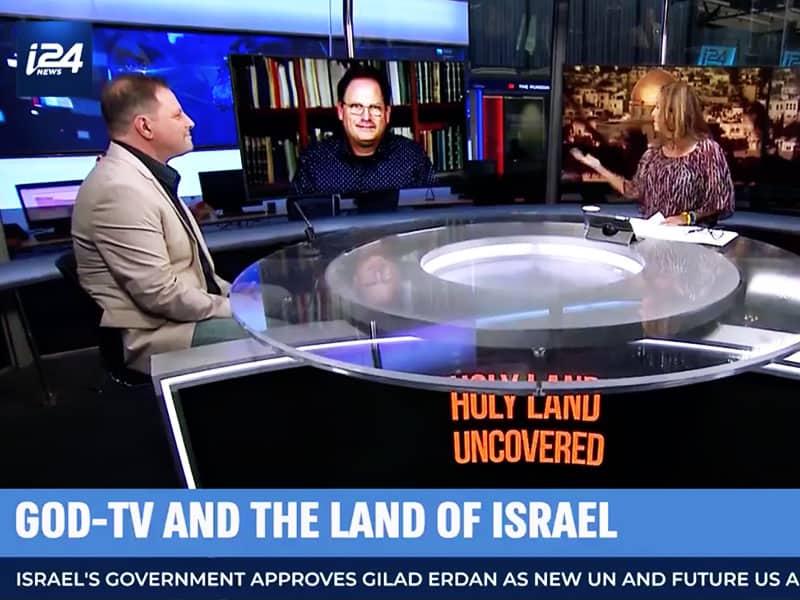 In an interview with i24NEWS, an Israeli international 24-hour news station, GOD TV President Ward Simpson and Ron Cantor spoke up regarding the truth behind Shelanu TV, an issue that has faced much controversy in Israel recently.

In the past few months, the broadcasting of Shelanu TV across Israel has been a debated issue. Apparently, the evangelical Christian media network received backlash among many Israelis over suspicions of trying to convert Jews to Christianity. That it led to boycotting the channel to stop broadcasting. 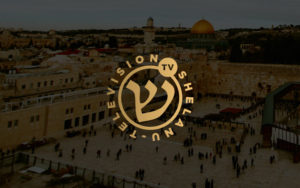 Photo | The Times of Israel

President of GOD TV, Ward Simpson expressed his disappointment when asked about his take on the FCC’s decision. However, the faithful believer clarified how much they love Israel.

“We are lovers of Israel. We are defenders of Israel, we’re pro-Israel. And we have a mandate from the Lord to be her defender, her advocate, and her watchman on her wall,” he pointed out.

Then he said, “So, we’re in a difficult situation right now. We certainly don’t want one of our viewers around the world to have any ill-feeling towards the Israeli people or the government. Because we all love her dearly. And this was a simple situation where we were asked if we would like to have a channel. And we said yes and would like it in Hebrew. We were given permission…” 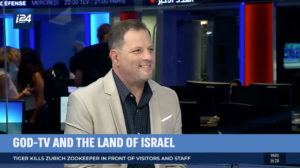 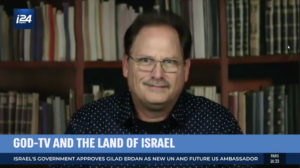 Simpson even offered to show the license and contract to the public. He shared that it was legally approved to broadcast to the entire nation of Israel.

Watch how Ron amazingly responded to the issue explaining all the way back from history. Of which he described as “bloody and horrific,” until it became the way it is today. He even had the chance to share Jesus’ commission in the last days.