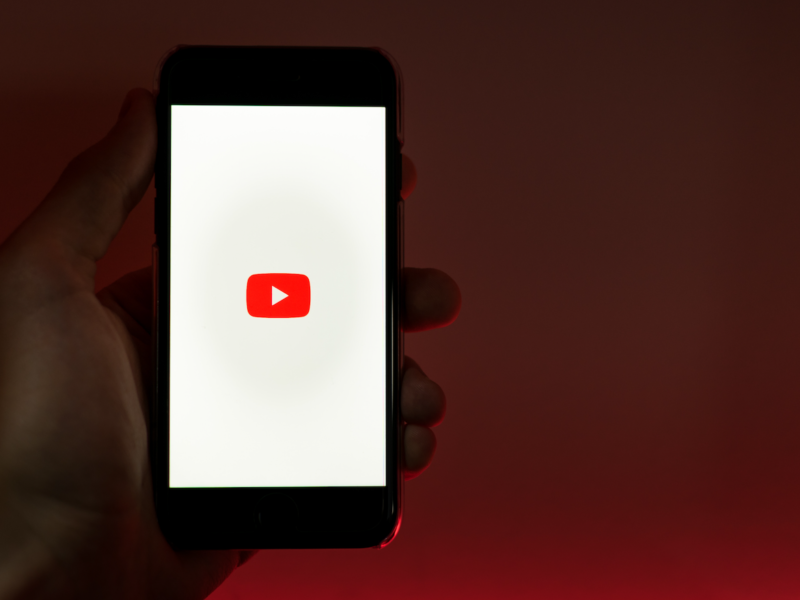 The Internet is a great tool for sharing the goodness of God at a very low cost and to a wide audience. GOD TV has created the God TV YouTube channel in an effort to provide a wide variety of Christian programs and content for FREE!  GOD TV YouTube includes originally produced series, such as Today with Ward and Supernatural Life along with other diverse Christian content.  In this article, we focus on the power of the testimonies hosted on the GOD TV YouTube channel.

It is amazing that by sharing testimonies we can release the ability to overcome right into another person’s life! Another promise attached to testimonies is found in Revelation 19:10. Here we are told that “the testimony of Jesus is the spirit of prophecy”.  The promise reveals that when a testimony is shared, it actually releases a prophetic word.

These scriptures uncover the power hidden within a testimony. When you hear a testimony you are given access to overcoming and a prophetic word for your life.  The beauty of these promises is that anyone can share a testimony! 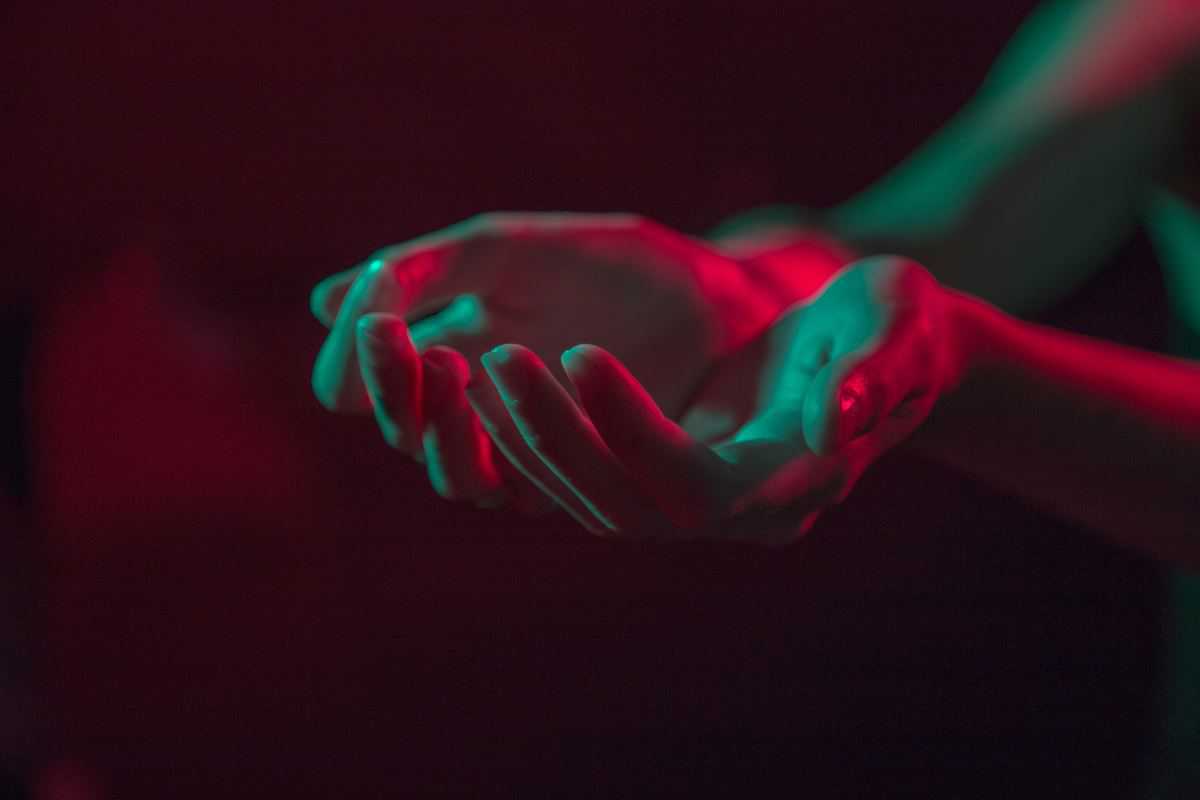 Every day GOD TV receives testimonies from across the globe of lives being touched and transformed.  In an effort to share what God is doing, the network has posted many of these testimonies on the GOD TV YouTube channel.  Enjoy these three powerful testimonies!

This testimony is from a woman who regularly watches GOD TV.  She got home after work one day and started watching a speaker who had already started their message.  Towards the end of the message, the speaker prayed for anyone with nearsightedness, farsightedness, or glaucoma.  She received the prayer and immediately noticed that she could read small print that had previously been blurry!

This testimony is from a woman who grew up spending a lot of time on the streets and eventually got caught up in the wrong crowd.  She ended up spending several years in prison and decided to turn her life around upon her release.  Life was better, but she knew something was missing.  One day she was scrolling through the television channels and decided to try watching GOD TV.  During the program the speaker began to share about Jesus, ending off with an invitation to accept Jesus as Lord and Savior and she said “Yes”!

This testimony is from a dysfunctional family that was transformed because of GOD TV.  The father was struggling with drugs and alcohol and the mother was depressed.  The son felt alone and the daughter was distant.  Everything seemed to be falling apart. One day the mother turned GOD TV on and gave her life to Jesus that night.  The next day the family noticed that the mother was up and about and doing things around the house.  They soon found out that she had given her life to Jesus.  This transformation sent the father further into the chaos he was choosing to live in.  After moving to be closer to family, the family began attending church. It wasn’t long after that the father and son gave their lives to the Lord and eventually, the daughter did too!

GOD TV has many more amazing testimonies that show how others have overcome their obstacles and how you can too! Use these testimonies as a resource to build your faith, and receiving prophetic insight into the way you can overcome.  These testimonies are also a powerful tool for sharing Jesus with others!

If you’d like to donate to the mission of GOD TV and sow into seeing more testimonies like this in the future, you can donate here!

This article was written by Sarah Crockett

For just $100 per month you can bring the gospel to 10,000 homes. Join us as media missionaries! GIVE NOW
VIEW COMMENTS
« Presence Healing Conference 2019 – LIVE On GOD TV Watch GOD TV If You Want to See Revival »