God Will Light His Own Fire 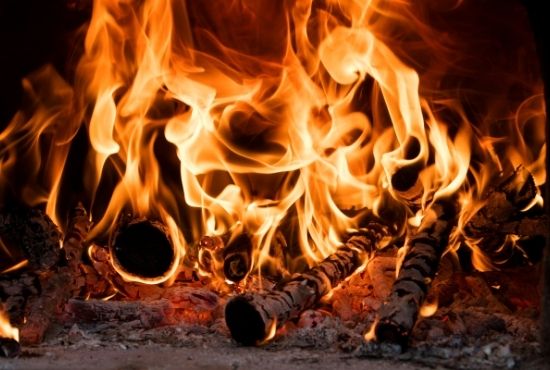 Meaningless words can’t get the attention of God. He will light his own fire and will fall upon us.

In that story, the prophets of Baal and also Elijah prepared bulls to offer as a burnt sacrifice. But instead of lighting the fire, they prayed that their god would light the fire. That is because Elijah wanted to show everyone who the true God is. 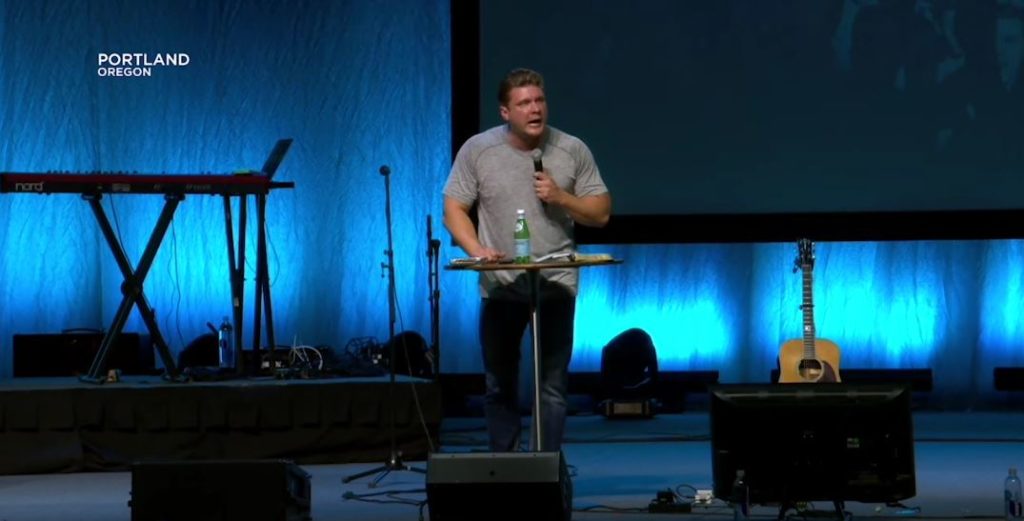 Light up His fire

After the prophets of Baal danced, screamed, prayed, and did everything in their might to ask Baal to light up the fire, nothing happened. But after just a simple prayer of Elijah, God moved mightily and consumed the burnt offering.

“We serve a true God, we serve a living God. We don’t work Him up with our energy, we don’t make His fire burn. His fire falls on us, it’s the other way around.”

After God lit His own fire, people worshipped Him as their true living God. That’s what God is doing for you today. He is lighting His own fire and will fall upon you! He will do so to show people who the real God is and how powerful He is.

Read also: James Goll Shares “Something Good Is About To Happen To Your Life”