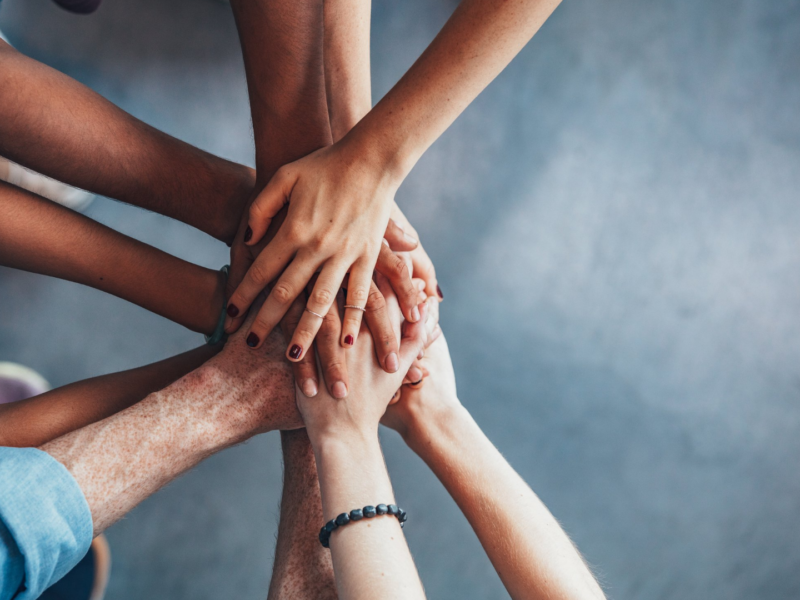 Each time we meet with Arab Christian leaders, whether locally here in Israel, or in the context of Global Gathering, there are new levels of revelation about God’s destiny for Arabs and Jews. At one Gathering in Jerusalem, an Arab pastor pointed out that there were only 4 people in the Bible who were given names before their birth: Ishmael, Isaac, John the Baptist and Yeshua.

Focusing on the Positive

There were many sins and mistakes in the personal biographies of our forefathers, including Hagar and Ishmael, and Abraham and Sarah. Despite these sins and mistakes, God still has a destiny for the Jewish people and also for the Arabs. We have a great challenge to look past the negative histories of our peoples in order to find God’s positive destiny for each.

Even the thought that the Arab peoples have a positive destiny is scandalous to some of us as Jews; perhaps in a similar way that the destiny of the Jewish people is scandalous to some Christians and Arabs. The destiny of Ishmael and the Arab peoples is connected to the Jewish people because of the Messianic covenant that came through Isaac. Messianic Jews and Arab Christians need one another.

Ishmael was circumcised into the Abrahamic covenant before Isaac was even born. God promised to bless him; and named him before his birth because He had a pre-destined plan for him. One Egyptian pastor shared with me that Ishmael, and therefore the Arab peoples today, were destined to be Isaac’s protective “big brother.” Ishmael was strong, warrior-like and prosperous.

Today’s Arab Christian leaders are beginning to see a divine calling in partnership with the Messianic Jewish community in Israel, and to recognize God’s covenant purpose for the nation of Israel. Let us remember that in every nation, God’s destiny is not found in the “unbelieving majority” but in the “believing minority.” This is true for Europe, for Asia, for America, for Africa, for the Arabs and the Jews.

The Arab peoples have a positive destiny that was pre-destined by God. That destiny is not found in Islamic extremism or politics, but in the Christian Arab community; the born-again, Spirit-filled, Bible-believing remnant found in each nation. We are in covenant with them through our mutual faith in Yeshua, and we believe they will stand with us and our nation in the difficult times ahead.

For just $100 per month you can bring the gospel to 10,000 homes. Join us as media missionaries! GIVE NOW
VIEW COMMENTS
« God’s Word For You Today: God Loves Your Vulnerability God Wants His Church To Lead »