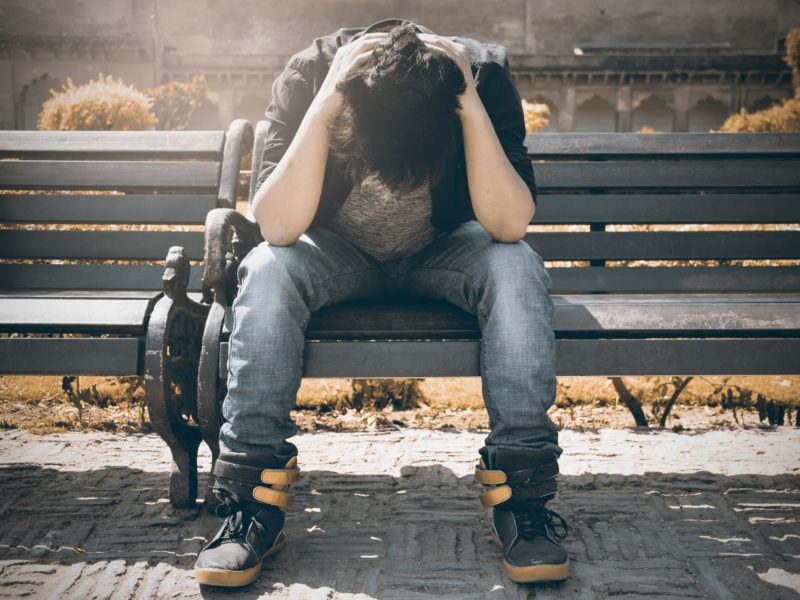 It’s easy to love Joseph’s story from the book of Genesis. Here we have a kid with big dreams and a God-sized call on his life who has to go through every trial imaginable, yet experiences favor. He’s human-trafficked by his own brothers and even falsely imprisoned. However, we all know the ending: he ends up the number two man in all of Egypt, saving millions from a devastating famine, and even his own family, in the process.

It’s a wonderful picture of God’s blessing on Joseph, right?  Well, kind of. What if we think about it from a more “moment-by-moment” perspective. How good do you think God’s favor and call upon Joseph’s life felt? It probably felt pretty terrible when he was in the pit, betrayed by his brothers. I bet it wasn’t very fun when Potiphar’s wife lied about him making an advance on her, and he was thrown in jail.

The point is this: we should not equate God’s favor with a trouble-free life. God’s call often requires discomfort—and lots of it. It is not first about our comfort, but about Christ’s mission to save people of every tribe, nation, and tongue.

For more case studies, consider the Apostle John, the disciple whom Jesus loved (John 13:23). He was boiled alive in oil (but didn’t die), then exiled to a barren island called Patmos and forced to live alone in a cave. However, the greatest revelation of the future in the history of mankind was entrusted to him in the book of Revelation, itself.

The Apostle Paul was stoned, shipwrecked, bitten by a snake, mocked, beaten, imprisoned, and all kinds of persecuted for his radical conversion. Not to mention the Old Testament prophets. Ezekiel had to lay on his sides for over a year (Ezekiel 4). According to tradition, Jeremiah was stoned to death by his own countrymen.

God’s favor on us doesn’t mean our lives will be trouble-free. In fact, if the biblical figures are any indication, we can probably expect more trouble! Our final victory is already signed, sealed, and secured by Jesus’ atoning death and powerful resurrection.

We are messengers of the Great King, once crucified, now glorified. Our King calls us onto the front lines of a battle with eternal stakes. While we face the gates of Hell themselves, they will not prevail against us (Matthew 16:18).

For just $100 per month you can bring the gospel to 10,000 homes. Join us as media missionaries! GIVE NOW
VIEW COMMENTS
« Rounding Up The Best Christian Colleges In Texas 4 Time World Series Champ Is Thankful For Prison »