BREAKING
At Least 1 Killed, 22 wounded In Bombing In Jerusalem by “Organized...
United Arab Emirates To Include Holocaust Education In School Criteria
US Group Wants Israel To Become Key Hub For Medical Supplies, Replacing...
Home Articles This Is What God’s Glory Looks And Feels Like

This Is What God’s Glory Looks And Feels Like 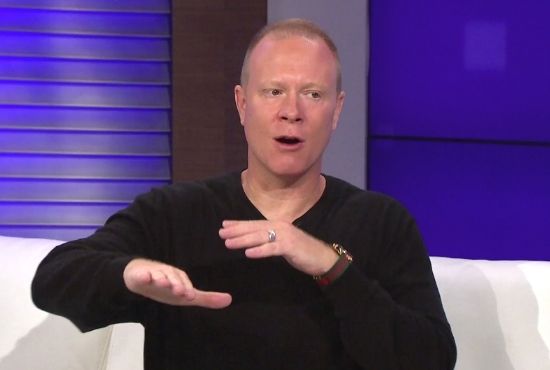 Pastor and prophetic leader Matt Sorger shared about how God’s tangible glory looks and feels like!

In an episode of Supernatural Life with host Patricia King, Matt Sorger shares his experiences of the tangible glory of God. Before going into details about his encounters, he first differentiated glory from anointing. He defined glory as of the very essence of God.

“When we talk about the glory, it’s more than the anointing which is the outflow of God’s power. That’s like the lightning flashes from God’s hands, it’s the outflow of the tangible power of God. But the glory is more than just that outward flow of power, it’s deeper. It’s the very essence of God,” Matt said. 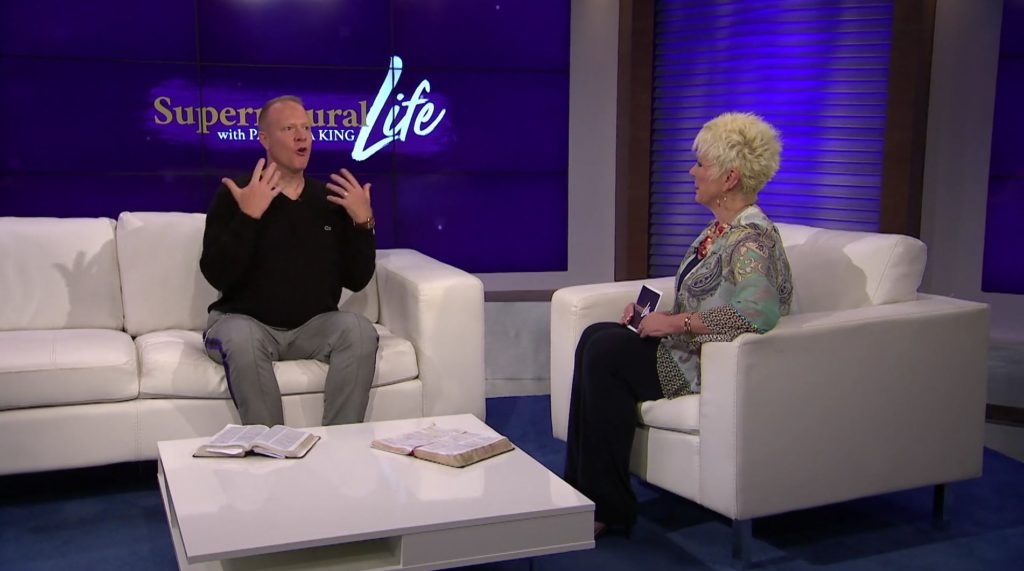 The glory is all that God is and all that He has. Matt first encountered the glory of God when he was just 14. That moment changed his life forever. He then became a minister that moves with the glory of God.

Matt then continued to share some of his experiences with the glory of God. On one of his speaking engagements, God’s glory suddenly came down and healed a woman with multiple sclerosis. Two years after, he met that same woman and he noticed how different she was since their first meeting. God healed that woman and changed almost everything about her. She now emanates the glory of God.

“The glory lifts the limits off. It lifts any limit man would have on what he could do or a person could do for a person. There are no limits in His glory,” Matt emphasized.

The glory of God shows us who He is and when encountered, lives are changed, illnesses are healed, chains are broken and the captives are freed! Be hungry for God’s glory and make space for the Holy Spirit in your life.

Read also: Teenage Girl Was On Her Way To A Weekend Party When She Heard God’s Voice Calling Her