BREAKING
German Airline Kicks Off All Visibly Jewish Passengers; Later Apologizes
Church of England Apologizes for Laws Expelling Jews 800 Years Ago
Israel Launches “Chariots of Fire”—Nation’s Largest Military Drill in Decades
STAND WITH UKRAINE
Home Faith God’s Word For You Today: Be Excellent In Where You Are Planted

God’s Word For You Today: Be Excellent In Where You Are Planted 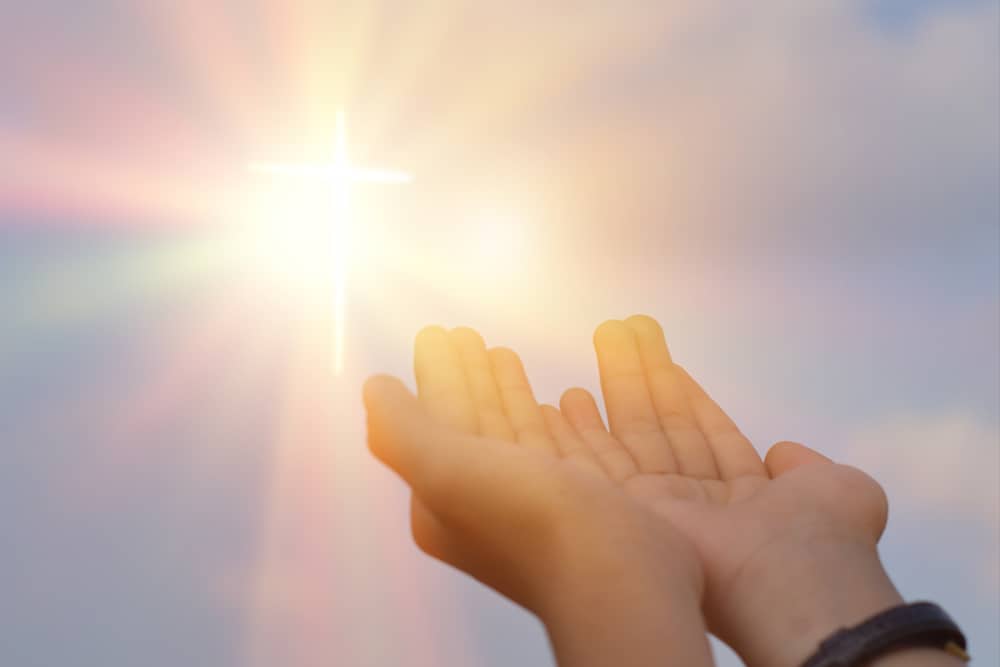 “Then Pharaoh said to Joseph, ‘Since God has made all this known to you, there is no one so discerning and wise as you. You shall be in charge of my palace, and all my people are to submit to your orders. Only with respect to the throne will I be greater than you.” Genesis 41:39-40

Before Joseph received the promotion as the most influential person in Egypt next to the Pharaoh, he was a servant and prisoner. He did not go through a world-class education to achieve his place in the palace. Rather he was faithful in the position he was in.

So, how did Joseph excel? He was faithful to God. He obeyed God and followed His ways even inside the servant’s quarter or in prison. And Joseph’s faithfulness led him to become second-most powerful in Egypt. And ultimately, he helped save the nation and his family.

In the same way, God calls us to be excellent and faithful in where we are at. If we are faithful in the small things, we will be entrusted with more incredible things.