God’s Word For You Today: Delay Can Be Part Of God’s Plan 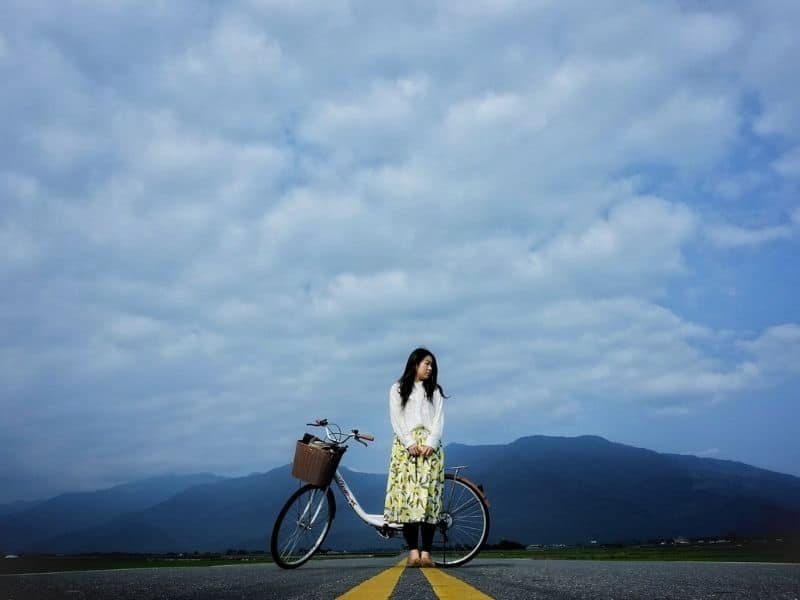 “The Lord is not slow to fulfill his promise as some count slowness, but is patient toward you, not wishing that any should perish, but that all should reach repentance.” 2 Peter 3:9

In Genesis 40, we read about Joseph’s unjust imprisonment when Potiphar accused him of sexual misconduct. There, he met a cupbearer whom he successfully interpreted a dream. Although Joseph asked the cupbearer to mention him to Pharaoh so that he could get out of prison, the cupbearer failed to do so. He was prolonged in the prison for two more years before another opportunity came that made him a free man and even more.

The delay positioned Joseph to directly minister to the Pharaoh and made him the second most influential person in Egypt.

In the same way, when we find ourselves waiting for God’s response, believe that the delay is part of the plan. Because no matter how long it takes, when God works, it’s always worth the wait.