Home Faith God’s Word For You Today: God Is A Promise Keeper

God’s Word For You Today: God Is A Promise Keeper 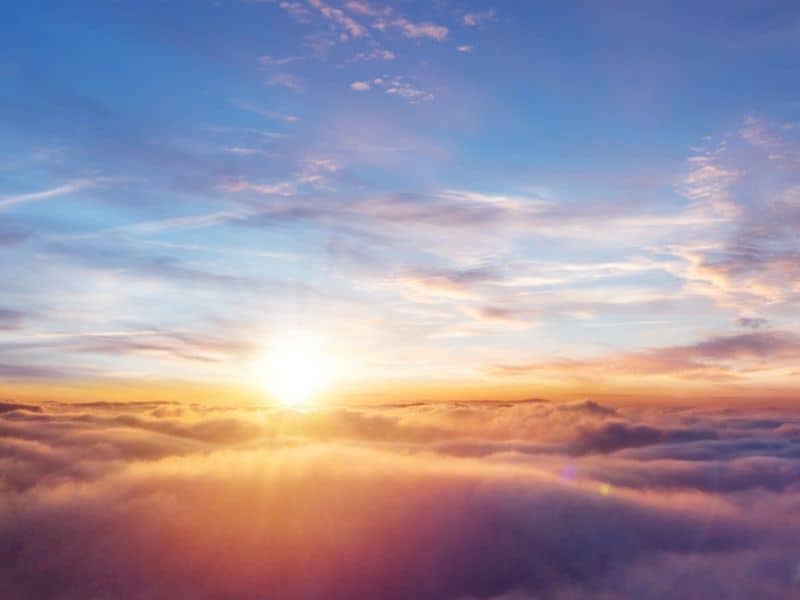 “The Lord is faithful to all His promises and loving toward all He has made.” Psalm 145:13 (NIV)

Today, God wants you to know that God makes tremendous promises and He intends to keep each one of them.

Numbers 23:19 says, “God is not a man that He should lie. Nor a son of man that he should repent. Has He said, and will He not do? Or has He spoken and will He not make it good?” Indeed, what God has promised and declared, He is faithful and true to accomplish it. But whenever we are stuck in the waiting, we are tempted to help God fulfill His promises.

We remember the life of Abraham and Sarah in Genesis 17. God had promised them a son. But during the waiting, Sarah thought of her own ways in how they can achieve God’s promise. So, she gave her servant Hagar to Abraham to bear him a son.

True enough, Hagar conceived Ishmael. But Hagar became arrogant around Sarah. Their relationship as master and servant collapsed. This wasn’t God’s leading. It was from Sarah’s own efforts.

When we act on our own time table, resisting God’s timing, difficulties arise. And these kinds of situations are what God wants to spare us from.

Moreover, Sarah thought she was the problem in the fulfillment of God’s promise. She only looked at her own inadequacies and inabilities. She forgot that God was El Shaddai, the “All-Sufficient One.” God is sufficient in enabling people for His promises to be fulfilled.

And even though Sarah initially did not wait on God and even doubted God, this did not stop God from keeping His word. After 13 years, Sarah gave birth to Isaac.

So, hold fast to what God has promised to you. Because our God never fails in keeping His promise.