BREAKING
At Least 1 Killed, 22 wounded In Bombing In Jerusalem by “Organized...
United Arab Emirates To Include Holocaust Education In School Criteria
US Group Wants Israel To Become Key Hub For Medical Supplies, Replacing...
Home Faith God’s Word For You Today: God Is Pleased With Your Faith

God’s Word For You Today: God Is Pleased With Your Faith 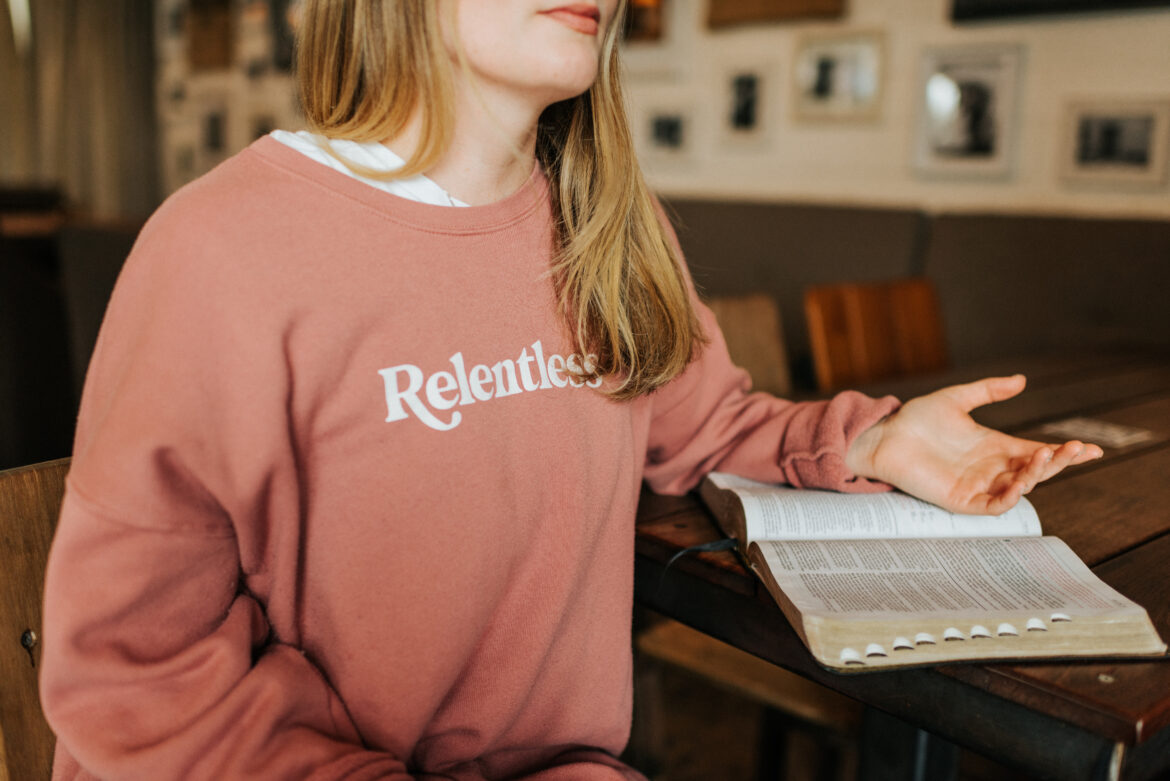 “And the scripture was fulfilled that says, “Abraham believed God, and it was credited to him as righteousness,” and he was called God’s friend.”
‭‭James‬ ‭2:23‬ ‭NIV‬‬

Abraham believed that God will fulfill His promise, of a son, despite his old age.

As God is pleased with Abraham who believed in Him, He is also pleased in you who believes in Him.

God is pleased with your faith.

A faith that believes in Him despite experiencing unfavorable situation.

A faith that trusts in His truth more than the lies and the superficial world.

A faith that stands on His Word over the emotions and deceptions.

So, continue believing. Continue in trusting. Continue to be dependent on His Word and heart. God will not fail. Shalom!