God’s Word For You Today: God Will Provide Always 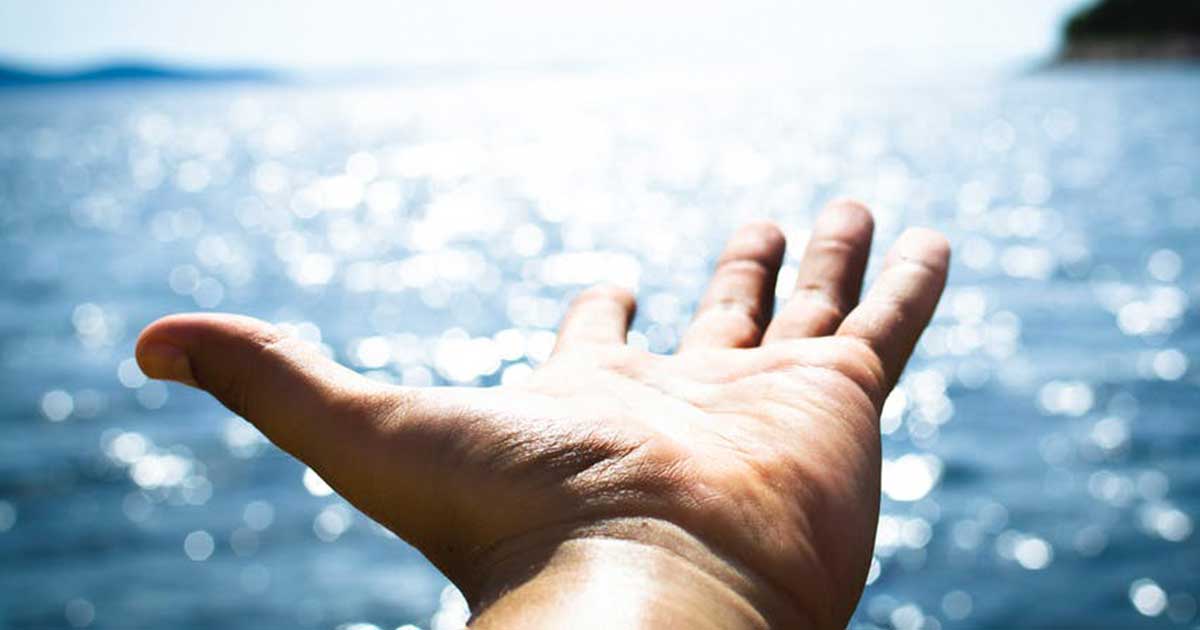 “The whole Israelite community set out from the Desert of Sin, traveling from place to place as the LORD commanded. They camped at Rephidim, but there was no water for the people to drink from.” Exodus 17:1

The Israelites were obedient to God’s command. They followed His directions and camped where He led. But, there are also times when He leads, there are not enough resources. There was no water.

We may think that there are plenty of provisions waiting ahead where God sends us. But, there are also times where we find ourselves lacking after following God’s voice. But, it doesn’t mean that God is not in the situation.

Take into consideration the Israelites. Although the water was not visible at the moment, God had stored it inside a rock. He will provide in many ways and forms, and most often, He would use the sources we least expect.

Their story teaches us not to react prematurely, to trust in God’s provision because He is not finished yet. He is our Provider, and He will provide ALWAYS.