God’s Word For You Today: God’ Time Is The Best 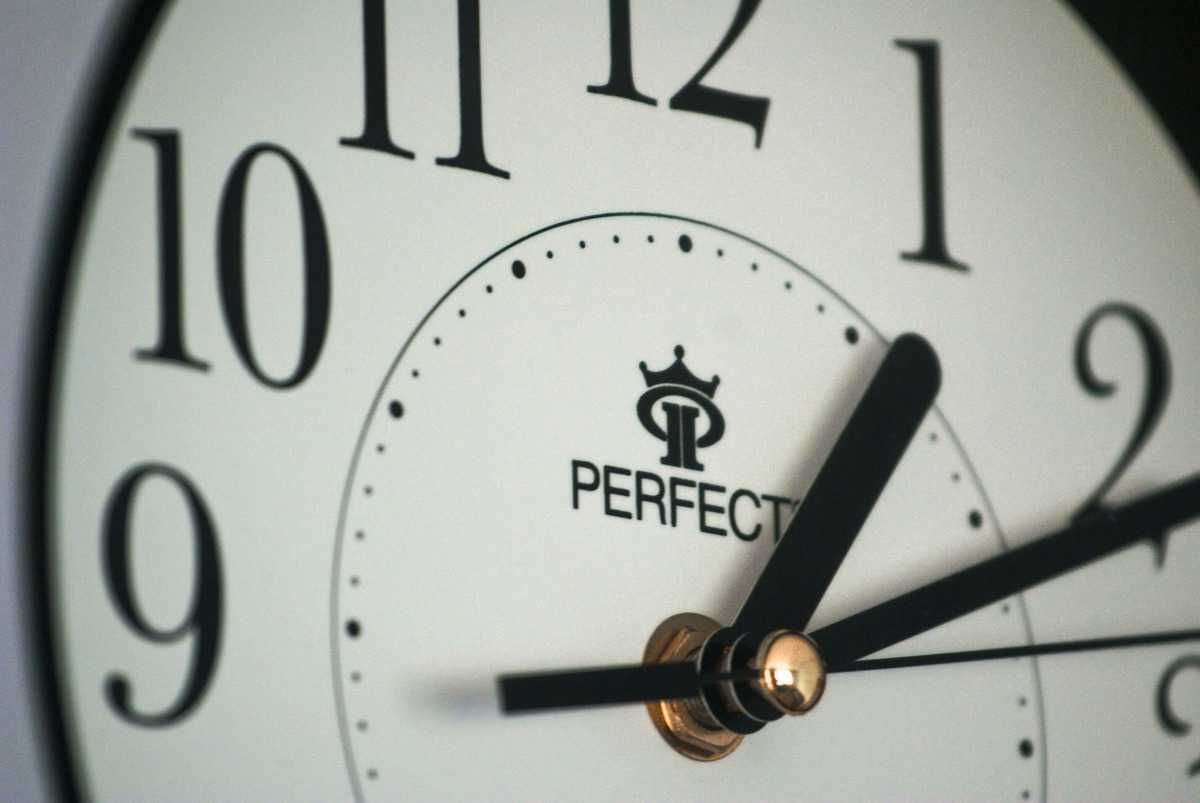 “The younger one said to his father, ‘Father, give me my share of the estate.’ So he divided his property between them. Not long after that, the younger son got together all he had, set off for a distant country, and there squandered his wealth in wild living.” Luke 15:12-13

In the prodigal son, we learn the value of trusting God’s timing.

The distribution of properties inherited from your parents mostly happens after they die. But, the prodigal son did not wait for the appropriate time. Instead, he demanded his share earlier than what was intended.

And because the prodigal son did not have the right heart and wisdom, he spent all his possessions on wild living until it became the cause of his destruction.

In the same way, God also has prepared blessings for us. But, if we demand it at the wrong time with the wrong heart, it will destroy us. Blessings that are meant to fill us with joy and life, when received at the wrong time, may lead to become the cause of our destruction.

So, today, trust in God’s timing and His good heart that He will only give us what we need. His grace is our daily sufficiency. Shalom!