Home Faith God’s Word For You Today: It Is Better To Trust In The Lord

God’s Word For You Today: It Is Better To Trust In The Lord 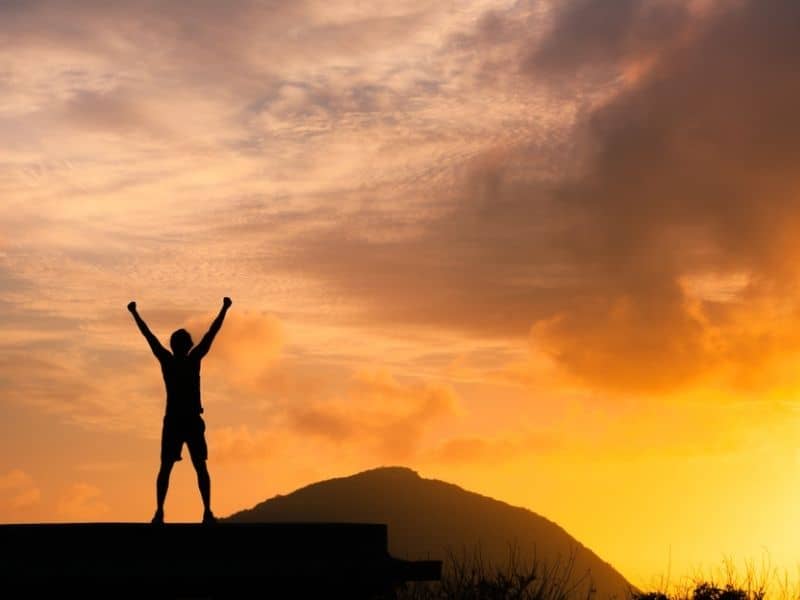 “It is better to trust in the LORD than to put confidence in man.” Psalm 118:8

Everything we do that is outside of the will of God exposes us to danger and failure. Psalm 127:1 says, “Unless the LORD builds the house, the builders labor in vain. Unless the LORD watches over the city, the watchmen stand guard in vain.”

We look at the story of Gideon in Judges 7. To battle against the numerous Midianites, he took with himself, 32,000 men. From a human viewpoint, Gideon is still at a disadvantage with the vast numerical difference of warriors. But in God’s eyes, Gideon’s men are too many. He instructed Gideon to reduce the number of his men from 32,000 to 300.

God did this so that Gideon and the Israelites would not trust in their strength but on Him alone.

And we know the end of the story. With just a torch and a jug in hand, the 300 brave men defeated their countless enemies.

Today, if our situation is unfavorable against us, take hold of our standing in God, and trust Him. Because in just a moment, He can turn things around. It’s better to trust Him than to put our confidence in men and ourselves.