God’s Word For You Today: Live According To God’s Definition 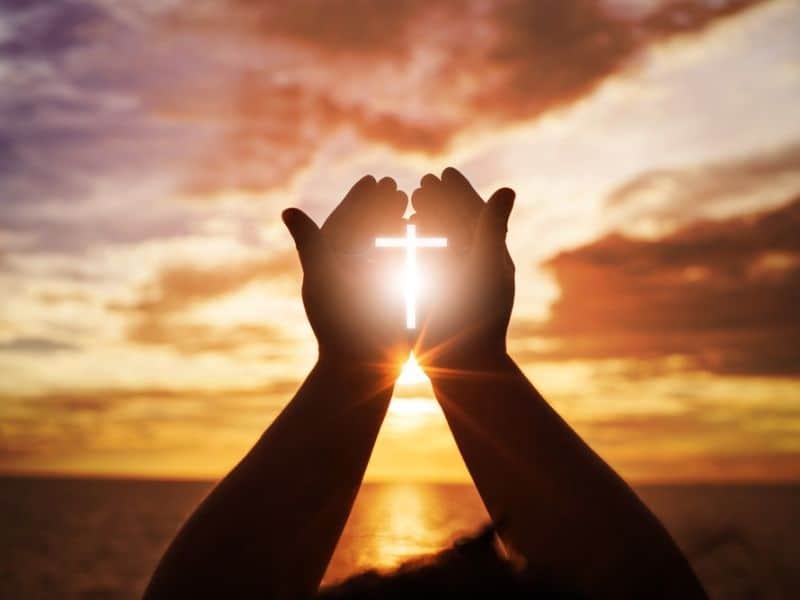 “As Jesus went on from there, he saw a man named Matthew sitting at the tax collector’s booth. “Follow me,” he told him, and Matthew got up and followed him. While Jesus was having dinner at Matthew’s house, many tax collectors and sinners came and ate with him and his disciples. When the Pharisees saw this, they asked his disciples, “Why does your teacher eat with tax collectors and sinners?” On hearing this, Jesus said, “It is not the healthy who need a doctor, but the sick. But go and learn what this means: ‘I desire mercy, not sacrifice.’ For I have not come to call the righteous, but sinners.” Matthew 9:9-13

The passage above was entitled, “The Calling of Matthew.” Jesus called Matthew to follow Him even though Matthew was a tax collector, a sinner. Matthew was defined by his occupation – a sinner and an outcast. No person would want to be friends with a tax collector. And whatever Matthew may do, it will not take him out of the brand.

But the difference between Matthew and the Pharisees was their recognition of a need to be redeemed. Matthew knew he was sick, not seen physically, but he knew he needed a physician. He needed a redeemer. That’s why when Jesus called him, he readily accepted his invitation because he knew the Redeemer he needed was before him. The Pharisees were too proud to see their need for salvation, blinded by their false righteousness because of their position in society.

But Jesus came to let everyone know that we are only defined by what our Creator says about us. And that the voices of this world, the standards, and the dictations, will only identify us if we permit them. But the only thing that remains and holds the truth is His voice alone. And He calls us worthy to dine and fellowship with Him, from being an outcast to being a friend of Jesus, from being sick to being healed and free. He defines us.