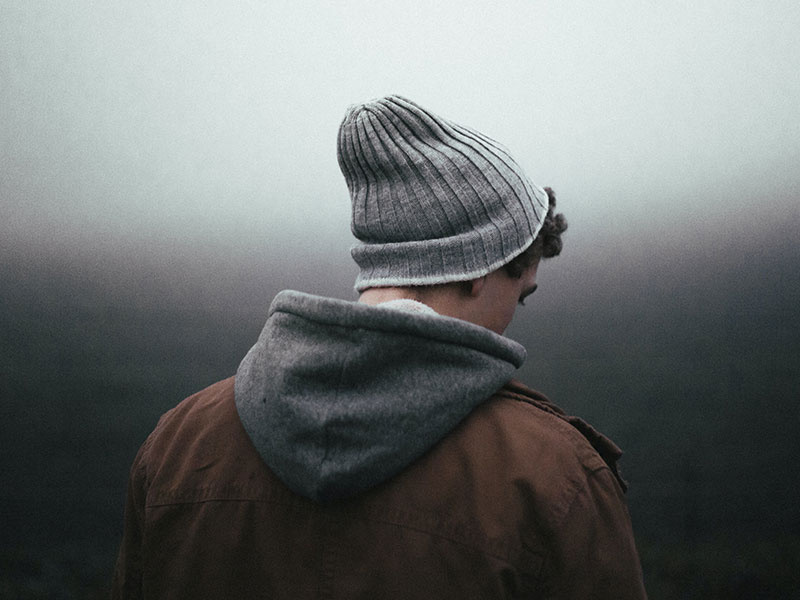 “And He said, ‘Who told you that you were naked? Have you eaten from the tree that I commanded you not to eat from?’ The man said, ‘The woman You put here with me – she gave me some fruit from the tree, and I ate it.'” Genesis 3:11-12

The thing about sin is that it makes you blind that you have sinned. It deceives you with pride so that you will not accept the mercy of God.

Just like Adam, he knew that he had sinned. He knew that He violated God’s command. But when God confronted him with it, he threw the blame back to God. Adam put the sin in the woman’s hands and, ultimately, on God because God was the One who placed Eve in the garden.

Instead of admitting the wrong that he has done, sin puffed him up. He became proud and was no longer asking for God’s forgiveness.

So, if we find ourselves no longer asking for God’s mercy, then let us check our hearts. If we have been playing the blame game, not humbly accepting our wrongs and asking for forgiveness, we may have allowed the sin of pride to enter our souls.

But God is telling us today to humble ourselves and repent. Because God’s forgiveness and mercy are new every day. He will give us a new start if we just come to Him.

He is willing, and He loves you very much! Shalom!