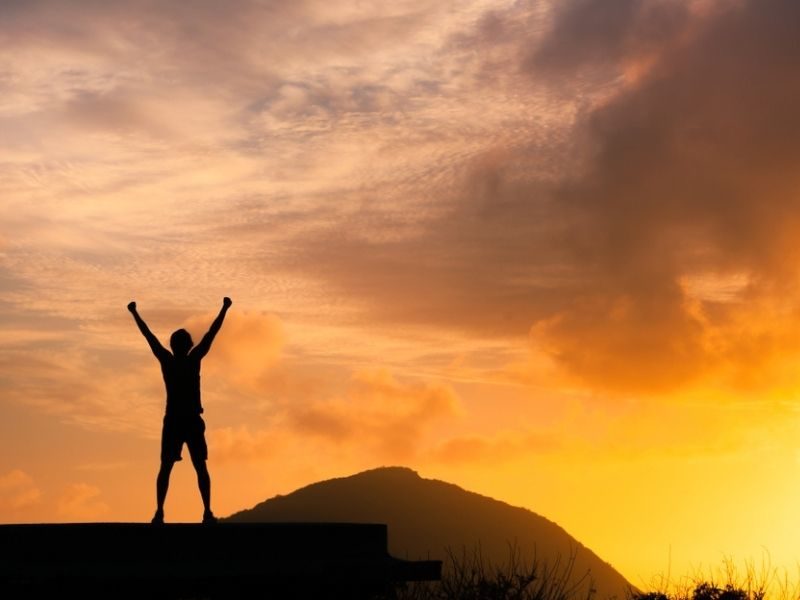 “Without weakening in his faith, he faced the fact that his body was as good as dead—since he was about a hundred years old—and that Sarah’s womb was also dead.  Yet he did not waver through unbelief regarding the promise of God, but was strengthened in his faith and gave glory to God,  being fully persuaded that God had the power to do what he had promised.” Romans 4:19-21

God promised Abraham with descendants as his inheritance. And although Abraham’s body was no longer capable of bearing a child, he thanked God in advance for the promise not yet seen. He believed God could fulfill it, and so he trusted.

Today, remember God’s promises for you. Thank Him for them already, even though you have not yet seen it manifest physically. Believe that the God who said those promises are greater than your current situation.

For just $100 per month you can bring the gospel to 10,000 homes. Join us as media missionaries! GIVE NOW
VIEW COMMENTS
« Neighbors, Friends, and Embassies—Historic Firsts with the UAE and Honduras Angus Buchan Reminds Everyone That Eternity Is More Important Than Your Ancestry »