God’s Word For You Today: The Power Of Jesus’ Name 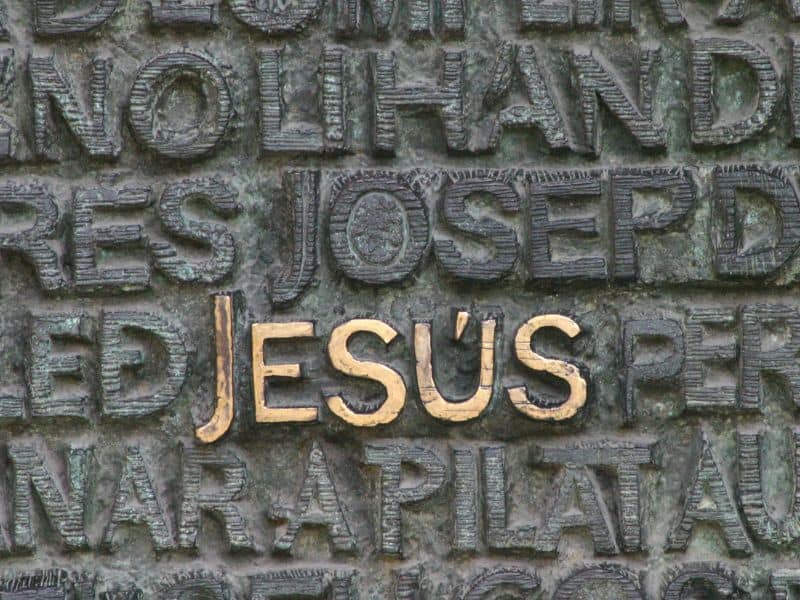 The centurion replied, “Lord, I do not deserve to have you come under my roof. But just say the word, and my servant will be healed.”

He knew what it was like to have power over his subordinates. As a man of authority, he knew that he could order his servants to do what he instructed with just a word.

In the same way, he knew Jesus’ authority. He understood His power over sickness, principalities, and everything under Him. In Jesus, “All authority has been given to Him in heaven and on earth.”

So, the centurion believed that Jesus did not need to come to his house. With just a word from Him, with just one order, everything will follow.

And so, he received what he believed. His servant was healed because of his faith in Jesus.

How about us? Do we really comprehend the power and authority of Jesus? If Jesus promised us so, do we really trust His word even though there are times that our situation would say otherwise?

May we all have faith like the centurion – to trust in Jesus’ authority and His Sovereignty overall.