BREAKING
Israel-led Team Solves Mystery Why Lightning Strikes Fewer Times Over The Ocean...
Tourism In The Holy Land Is Soaring Back Up To Pre-Pandemic Highs
Lapid Speaks Directly To Palestinians—Offers Them “Another Way” Out Of The Ongoing...
Home Faith God’s Word For You Today: You Are A Friend Of God

God’s Word For You Today: You Are A Friend Of God 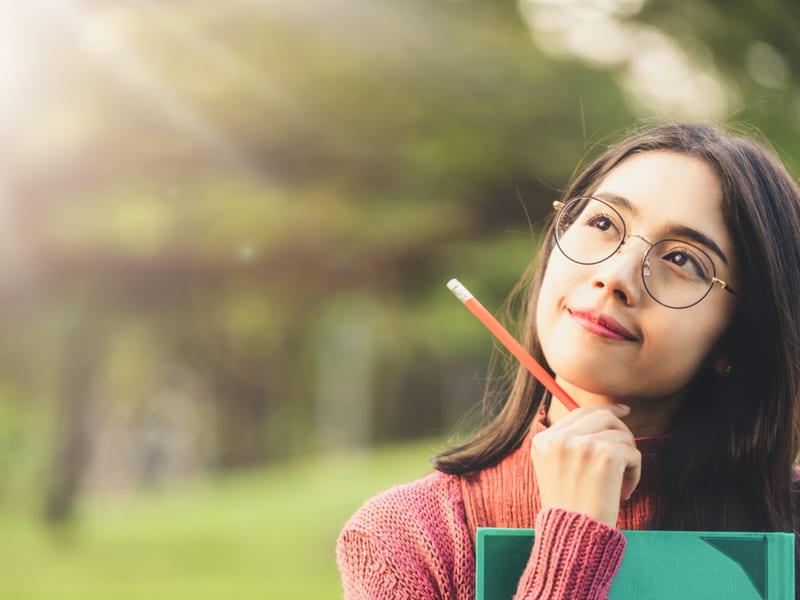 “I no longer call you servants because a servant does not know his master’s business. Instead, I have called you friends, for everything that I learned from my Father I have made known to you.” John 15:15

Jesus has called us friends. He has given us the privilege to enter into His Presence and to know everything about Him.

Like Abraham, he was also remembered as “Friend of God.” We can see the closeness of his relationship with God throughout his life. One specific moment is found in Genesis 18.

Abraham was having a normal day, doing his usual chores. But when the LORD appeared, he immediately recognized His presence and honored Him.

Because God sees Abraham as His friend, He also revealed His plans to Abraham. He said in verse 17, “Should I hide what I am about to do from Abraham?”

In summary, Jesus has also given us that level of relationship with God. He is the access that we became friends with God. And so, we can recognize God’s moving in our midst, and we can inquire Him of His plans for us. Praise Jesus!