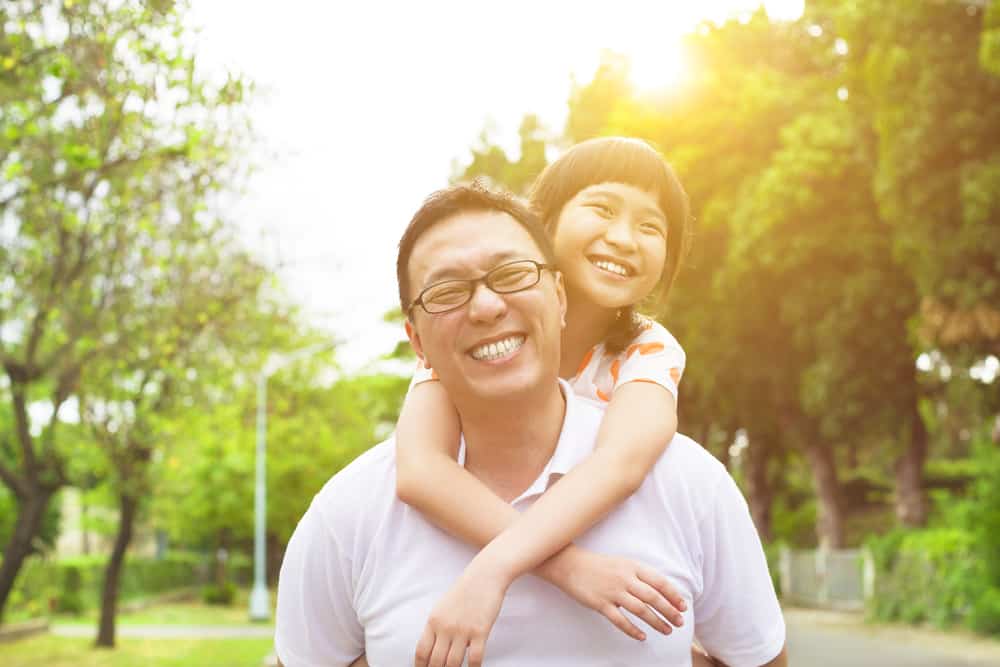 Father’s Day. I did not have a good relationship with my father. In fact, it was abusive and almost destroyed my life as it became the deep, dark hidden secret. But guess what? THIS is NOT what this blog is about. Nope. God has healed and restored my broken heart; unlike Humpty Dumpty I have been put back together again.

I truly believe our earthly dads were designed to be the visual of what our Heavenly Father looks like. And honestly this is what messes people up, when he just doesn’t represent well.

I had the privilege of marrying a man who was a great dad to our six children. Often I stood to the side marveling and thinking to myself, “oh wow – THIS is what it looks like!” My kids had the utmost respect for him; he taught them by example.

Here is a list of his character traits that represent God so well: he was firm but just, patient, understanding, kind, loving, caring, fun, funny, creative, hardworking, practical, driven, passionate; he cared for the widow and the orphans; he helped others without recognition; he saw the best in people and yes even in the worst of people; he gave his all in every single thing he did. Sounds like God? Exactly. THAT was the whole idea on God’s mind when He created dads. He wanted them to guide their families to Him.

Another privilege I have had is watching my son and son-in-law as dads. I see ALL those same character traits in them. I have no doubt that the eight kids between them are in good hands, seeing God through their earthly dads. 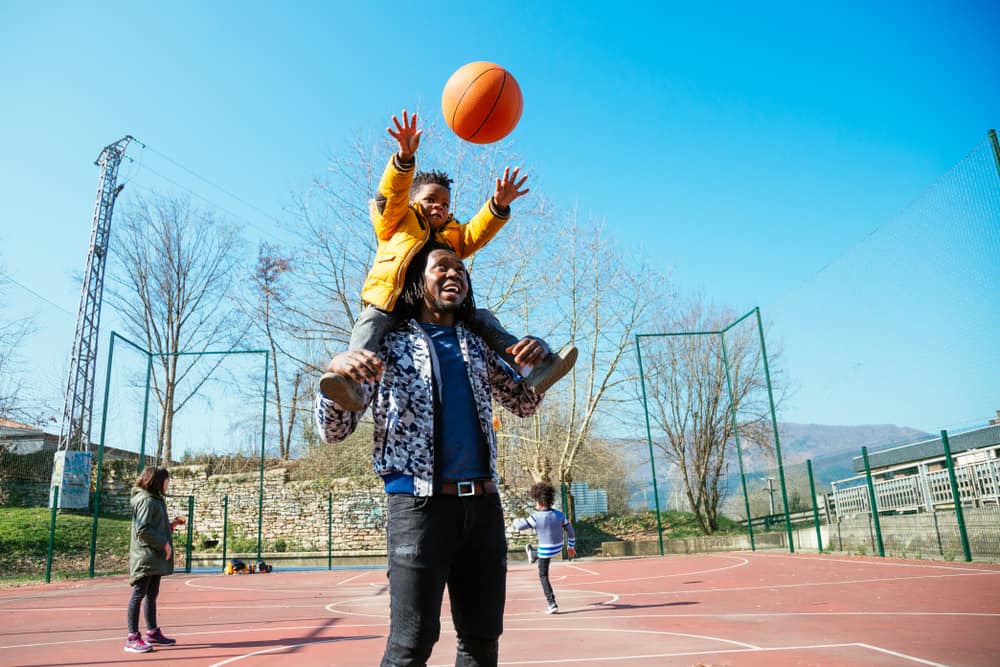 Come to God Your Father

God never wanted to be nor should He be the One we fear to come to. His heart is for us, not against us. He understands us; He created us! I spent most of my life in distrust of Him – approaching Him just close enough to still keep my distance. You know; in case He failed me or disappointed me or left me or mocked me. You think THAT is the relationship He wanted to have with His kids? I think not.

Dads are a child’s first hero, first teacher, first mentor, first love. “As a father has compassion on his children, so the Lord has compassion on those who fear Him.” (Psalm 103:13) Fear in this verse is NOT the kind of fear like terror stricken of being hurt or abused. It is a respect, a reverence and a trust, that the dad who loves so well can be trusted, and followed. Don’t you know that children by their mere nature, are followers? They WANT to be led.

“The Lord your God, who is going before you, will fight for you as He did for you in Egypt, before your very eyes. [stop right here for a second – children need to see their dads fighting for them/defending them – right before their own eyes]. And in the wilderness, there you saw how the Lord your God carried you [His compassion, love, gentleness, humility, kindness], as a father carries his son [be still my heart], all the way you went until you reached this place.” (Deuteronomy 1:29-31, with my own comments) Wow. What a picture of fatherhood.

So, Happy Father’s Day to ALL the dads representing God. It’s exhausting and you don’t get enough sleep or recognition BUT you are changing generations. You are raising up sons and daughters who are strong, brave, secure, and fierce forces to be reckoned with!

Do not EVER think that a hug is just a hug or a pay check is just a pay check or a mowed lawn is just a mowed lawn. It’s ALL a big deal – the advice, the cheers, the ice cream cones, the car rides, the standing on the side lines, the living room dance parties, the goats and dinosaurs and Peppa Pig.

YOU are God’s reflection in the earth. Every thing you do and say, matters. Without YOU, how will they see God?