BREAKING
Israel-led Team Solves Mystery Why Lightning Strikes Fewer Times Over The Ocean...
Tourism In The Holy Land Is Soaring Back Up To Pre-Pandemic Highs
Lapid Speaks Directly To Palestinians—Offers Them “Another Way” Out Of The Ongoing...
Home Articles Jewish Man Realized The Gospel Is A Jewish Heritage

Jewish Man Realized The Gospel Is A Jewish Heritage 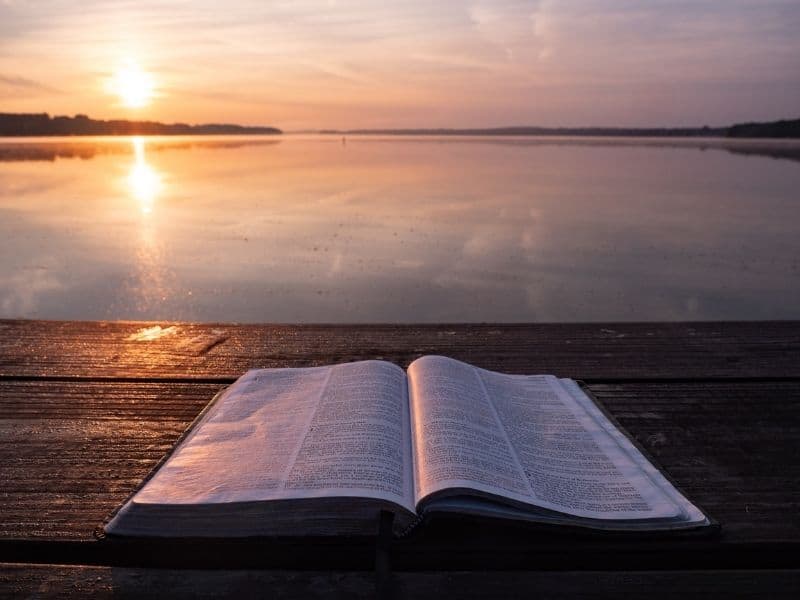 Jonathan Bernis shares his testimony on how he discovered Yeshua and the Gospel as a heritage for his people, the Jewish community.

The concept of spirituality first came to him when his grandfather died when he was still six years old—the idea of what happens after death bugged his mind, so he asked his rabbi about it. But, the rabbi had no more idea than he did. Jonathan grew up with that question on hold and searching for its answer.

He went on to university and had a friend named Susie. Susie was heavily involved in drugs resulting in her suicidal tendencies. Jonathan thought that she might die from her drug abuse.

One day, he saw her ‘radiating’ and ‘vibrant.’ He knew something changed in Susie. Then, he found out that his friend came to know Jesus, transforming her life completely. She invited Jonathan to a Bible study in which he said yes.

He didn’t know what had gotten into him that day when he accepted the invitation. His mind wanted to refuse, but his body said otherwise. He knew that Jesus is not for the Jews, and yet, he attended with the group.

After the study, the teacher called him to a private conversation. He presented to Jonathan verses from the Jewish Bible about sin and man’s separation from God. As they continued exploring the pages of the Bible, Jonathan felt a heavy conviction about his sins and his need for a Savior. He eventually prayed to accept Jesus, and since then, something changed within his heart.

The Gospel is a Jewish heritage

He went home, and for the first time, he read the Bible. The revelation of Jesus and the New Testament as full of Jewish culture and people shocked him. He always thought that Jesus was from Rome or the Vatican.

“All of the first followers of Yeshua were Jews,” he said. “None of them converted to another religion. They didn’t convert to Christianity. There was no Christianity. No, they were Jewish men and women who had found their promised Messiah from their own Scriptures, the Tanakh.”

Jonathan found his answer to his unanswered question. He knows what his life purpose is and where he will be after death.

Today, Jonathan serves as the President of Jewish Voice Ministries International. They aim to proclaim the Gospel, grow the Messianic Jewish Community, and engage the Church concerning Israel and the Jewish people.

Jonathan Bernis: I realized the Gospel is Jewish!!