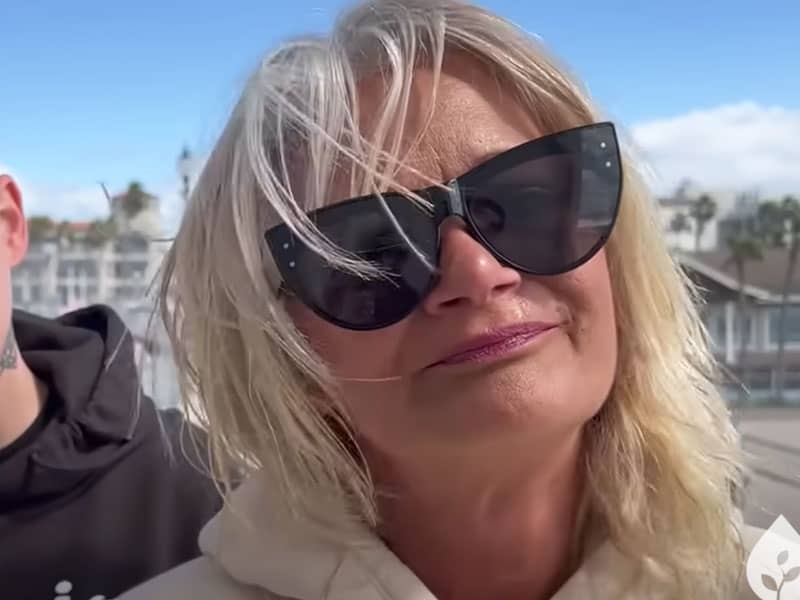 A Christian evangelist shared the Gospel with a stranger who got offended by his message. But she cried at the end and thanked the evangelist for sharing the love of Christ with her.

Sharing Jesus With Strangers Claiming To Be ‘Good’

Well-known Christian evangelist Ray Comfort once again led someone to the Lord. The evangelist apparently roamed Huntington beach in California to share the Gospel with the strangers he met. Then he met a woman named Divina and a guy who claimed to be a good person. 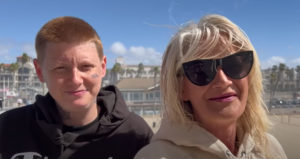 Ray sparked the conversation by asking the woman “how many beers” she could name. Divina then mentioned several brands. The evangelist then asked, “how many of the ten commandments” she can name. That’s when she could only cite one and felt ashamed that she didn’t know God’s ten commandments.

Stranger Offended By The Gospel

Soon after, the Christian evangelist asked if she was born again. Divina then claimed that she was “born-again” because she was freed from a “serious drug addiction.” Further, she added and claimed that she’s a “good person.” Of which the guy with her also claimed. But when Ray threw questions to make them realize man’s sinfulness, Divina got offended. She then told the evangelist, “I’m not liking you.” 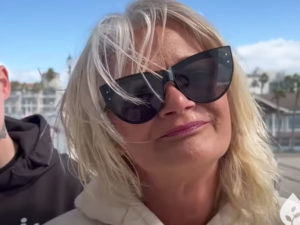 Further, Ray clarified that he’s sharing the truth with them because he cares. And as soon as they realized the weight of God’s definition of sin and righteousness, the woman began to tear up. But Ray stressed the Salvation offered by God through the Person of Christ, trusting in Jesus.

Later on, the woman was brought to tears at the end of their conversation with Ray. She then allowed the evangelist to pray with her. She also thanked him for sharing the truth with her. Then surprisingly, before Divina bid her goodbye to Ray, she said that somebody asked them where they would go during the morning. And she responded, “Wherever the Lord leads us and you were there.”

Watch the powerful moment in the video below!

She Didn’t Like the Christian, But Cried After This...