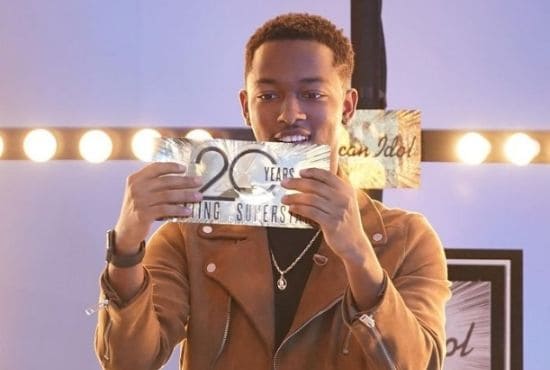 Gospel singer Tobias Hill will be going to Hollywood with his fantastic performance on the American Idol audition.

Tobias, also known as “Prince Tch,” is the music director of Celebration Church Franklin and a native of North Carolina. He performed Stevie Wonder’s hit “Knocks Me Off My Feet” while playing the piano at the American Idol audition. The choir teacher at Southampton Middle School in Virginia received a “yes” from all the judges.

“I think you’re going to have to get a sub. It’s time to become the student once again,” Katy Perry, a pastor’s daughter, commented.

Tobias has always been into music at a very early age because of his musically inclined family. His parents and grandparents taught him a lot about music, particularly his grandfather James Albert Long Sr., and from there, he grew and learned a lot more about it. 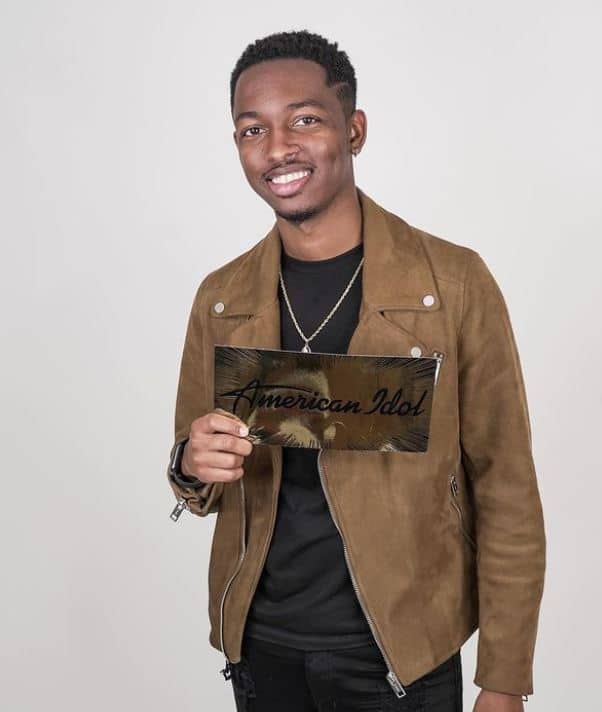 The 26-year-old musician recently received a master’s degree in marketing from Liberty University. He has a large following on social media because of his music. His Instagram account where he is posting about his music has over 21,000 followers.

He recently posted to glorified God as he was promoting his audition.

“GOD GETS ALL THE GLORY,” he wrote.

In his most recent post, he expressed how excited he is to be a part of the Hollywood week.

“This win… is for US!!! I could not be more excited to begin this adventure with y’all,” he wrote alongside the picture of him holding the golden ticket.