Gospel Continues To Spread In West Africa Despite Global Pandemic 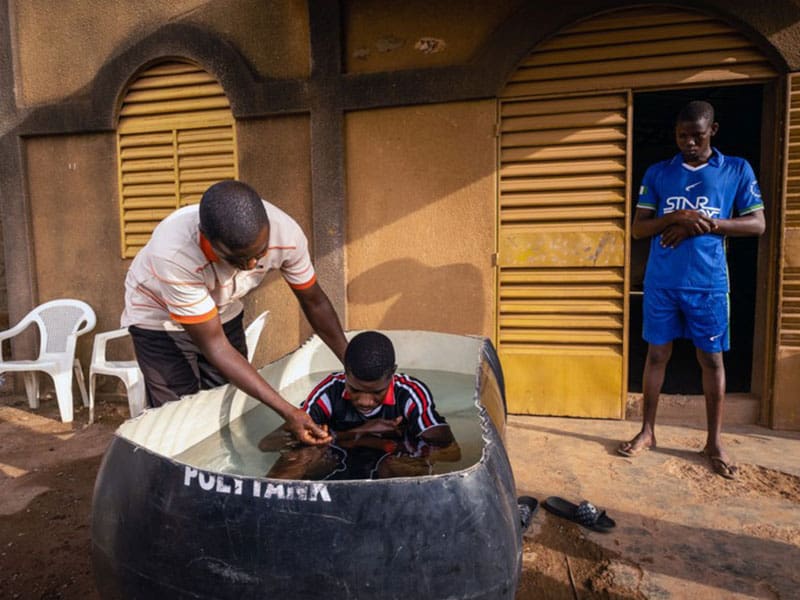 Even in the middle of a global crisis, the Gospel continues to spread among truck drivers in West Africa.

Truck driving is a dangerous and stressful job. They face various threats that include robbery, extortion, and cultural and linguistic barriers as they cross borders to transport to landlocked countries farther east. 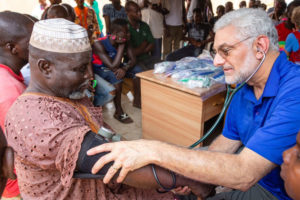 A Muslim In West Africa

One day, Ahmed met Christians who offered to pray for him on the way. He didn’t mind even though he was a Muslim because he thought he needed prayers. Then he hurried to leave after the prayer. And as he continued on his route, the way God responded to his prayer amazed him. The police never harassed him just as the Christians had prayed.

A few months later, he met these Christians again. But this time, he invited his friends with him and went over to talk with them. He didn’t hurry to leave, but instead, he wanted to know more about the God they serve.

“God answered their prayer,” he told his group of friends. “Now, we’re going to listen to their story.”

Since then, every time he returned to the port, Ahmed would always want to hear stories from the Christians. Until finally, one day, he understood his sin and need for a Savior and accepted Jesus in his heart. 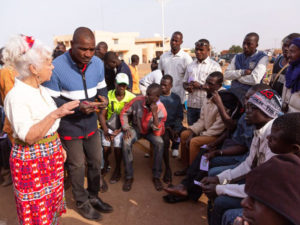 The former Muslim is just one of the many truck drivers who have given their lives to Christ. IMB missionary Katee Sheppard is the one who started the ministry to the truckers.

Katee worked as a logistics coordinator in 1998 in Togo when she noticed the truck drivers. Historically, Islam spread in Africa started from trade routes. “As goods were exchanged along the routes, so were cultures,” reported Christian News Journal.

So Katee presumed these Muslim drivers were a major source of the spread of Islam throughout the region. But God gave her the vision to change that.

“I thought, why can’t they spread the Gospel instead?” she said.

Over ten years later, the West African truck driver’s ministry has started in five countries and is expanding. New believers continue to be “baptized and churches planted in a few ports and capital cities that are trucking hubs.”

CfaN Records More Than 1.2 million Decisions For Christ In Africa In 2018

Additionally, Katee testified at the responsiveness of the drivers. She said, “I don’t think I’ve ever had someone refuse to share a story. They’re waiting for someone to come and share with them. It’s an amazing thing.”

Another IMB missionary also shared how she has seen God’s moving in West Africa.

“I’m amazed at how hungry they are to hear the Word. It really is a ripe field,” she said.

A lot of things have changed since Katee began the ministry to truck drivers. However, her vision remains the same.

“My dream from the beginning was, and still is, that West African truck drivers will carry the Gospel to the ends of this part of the world,” she professed.

“It’s God’s Word that changes people and nothing else.”