written by The Israel Insider February 10, 2021 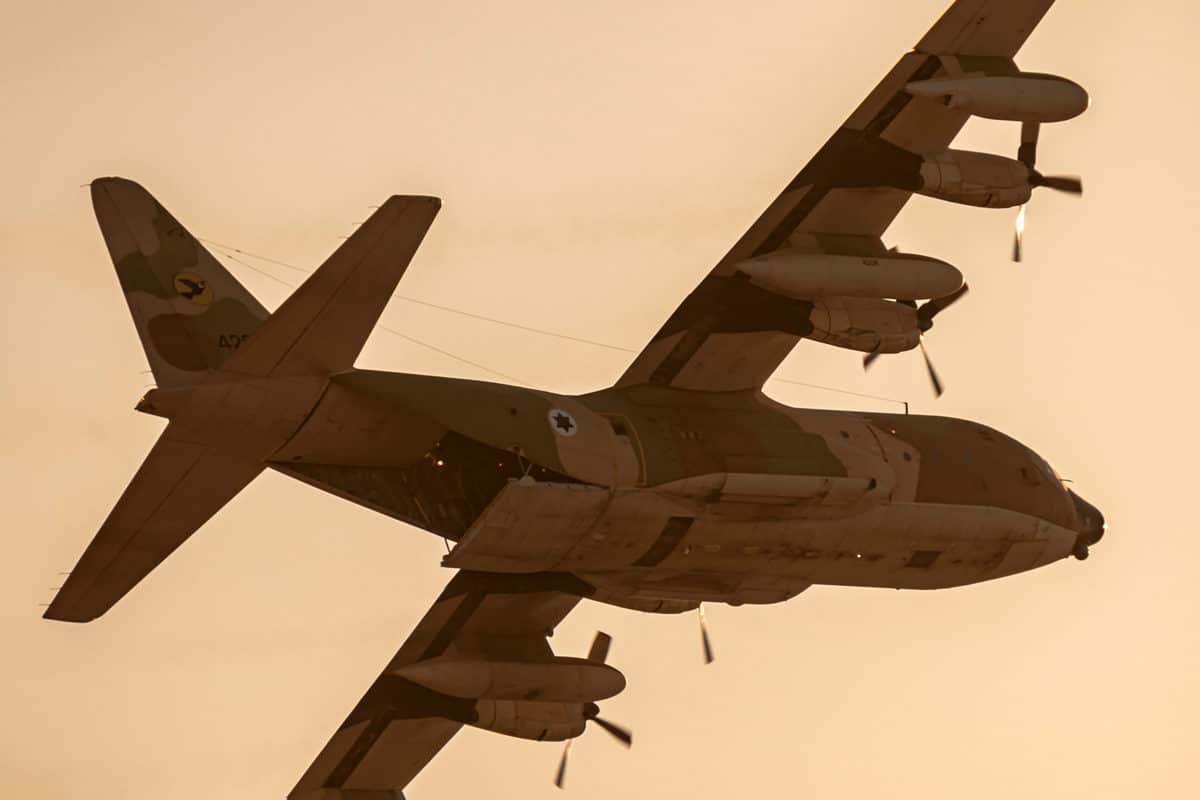 The Ministerial Committee for Equipping approved on Sunday night the IDF’s procurement plan, with an emphasis on the Israeli Air Force (IAF).

The plan, which was stalled for three years, includes the purchase of refueling planes and new transport helicopters as well as heavy and accurate armaments.

The shopping list totals at about $9 billion, out of the $41 billion of the decade-long aid program for the IDF from the US government.

This initial approval includes the purchase of Boeing’s KC-46 refueling aircraft to replace the IAF’s 60-year-old Boeing 707, transport helicopters, either Boeing’s CH-47 Chinook or Lockheed Martin’s CH-53 Sea Stallion, as an alternative to the 50-year-old existing fleet. The Bell Boeing V-22 Osprey is also an option.

Accurate and advanced armaments for fighter jets are also on the shopping list, most likely bunker busters.

The land divisions will receive the new Israeli-developed Eitan armored carries and new artillery guns that will replace the old ones.

The defense establishment has raised concerns about restrictions on the production lines of the new aircraft if Israel continues to postpone its orders as part of the procurement. The concern was heightened in light of the forthcoming elections, which were supposed to further delay the promotion of the move by the political echelon.