Graft From Cancer Treatment Center: The Latest Corruption Case To Rock The PA 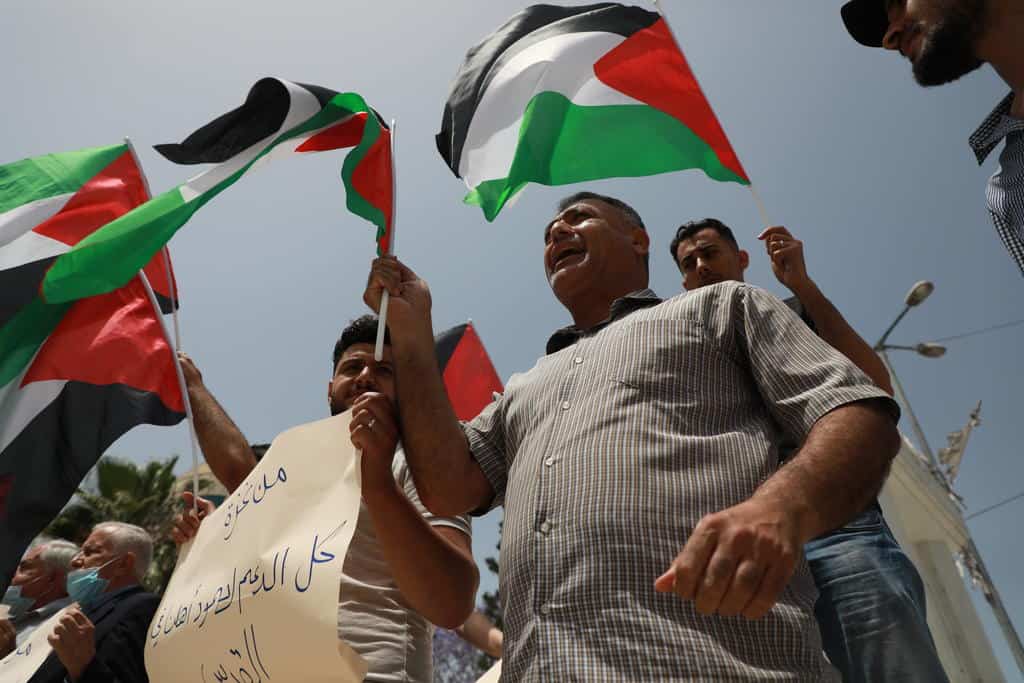 The street in the Palestinian Authority is again in turmoil following the revelation of another corruption case, one of many cases, involving senior PA officials.

In 2018, PA Chairman Mahmoud Abbas signed a presidential order to establish a hospital for cancer patients and bone marrow transplants, named after Khaled al-Hassan, the founder of Fatah who died of cancer.

The presidential order details seven goals, responsibilities, and roles of the center for cancer treatment and also opened up the possibility of raising donations for the medical entity, which is registered as a non-profit institution.

Wealthy individuals have donated a plot of land worth tens of millions of dollars and the total donations raised for the project are estimated at $12-15 million, but it now turns out that senior PA officials were appointed to the board of directors of the cancer center.

Senior executives include Intisar Abu Amara, head of Abbas’ bureau, senior Fatah and PLO officials and former PA officials, including Tayeb ‘Abd al-Rahim, who was the head of the presidency, Sheikh Muhammad Hussein, the Mufti of Jerusalem, and Ahmad Atzaaf, the head of the radio and television authority.

However, despite the many investments, the project failed to launch, even though a cornerstone was laid and a festive ceremony was held to unveil the project.

Human rights groups and social activists claim that the funds have disappeared and found their way into the pockets of PA officials. Social networks are also on fire and some are demanding the establishment of a commission of inquiry.

One Fatah source in Ramallah said in a phone call with TPS that “all the efforts of the Israeli government to strengthen the Palestinian Authority will not stand the test of reality as long as the corruption cases in the PA keep on coming one after the another.”

Just this week, TPS reported that PA law enforcement officials have recently begun investigating corruption cases involving Walid Assaf, who until recently was head of the Palestinian National Committee for Combating Settlements and served as a minister. Assaf served in his position for a number of years and a month ago he was surprisingly replaced by Mu’id Shaaban.

Sources in the PA told TPS that Aasaf is suspected of embezzling NIS five million in the funds from the committee.