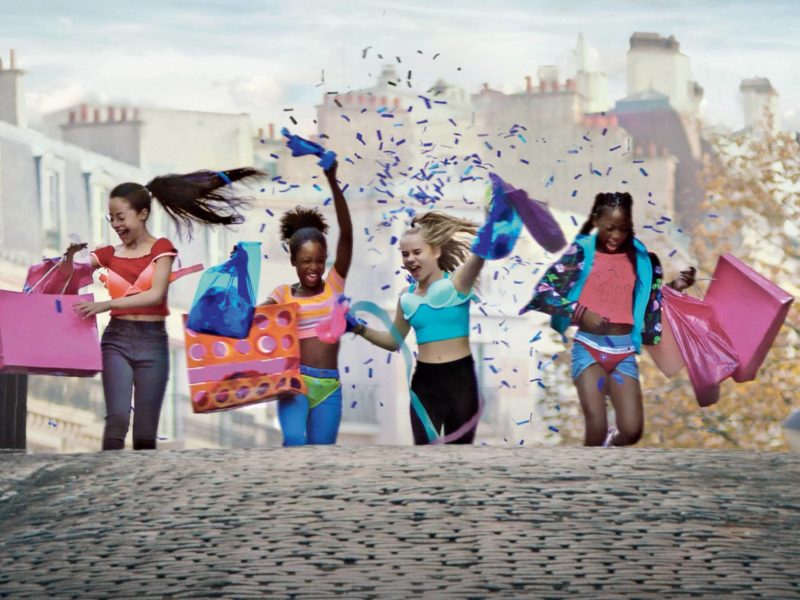 A grand jury indicted Netflix over the controversial French film Cuties. The film widely accused of “child pornography” by lawmakers and many viewers.

The American production company saw a higher than a normal spike in subscription cancellations last month. It was following their September 9 release of the movie Cuties. The French film about an 11-year-old Senegalese girl who moved to France and joins a dance group.

Read Also: Christian Music Hits To Be Released In New Film On Netflix

The film received a blast of backlash from its viewers. This was due to its highly-sexualized theme. In the film, the pre-teen girls perform sexualized dance routines in revealing clothing. As a result, the hashtag #CancelNetflix became a top trend on social media. 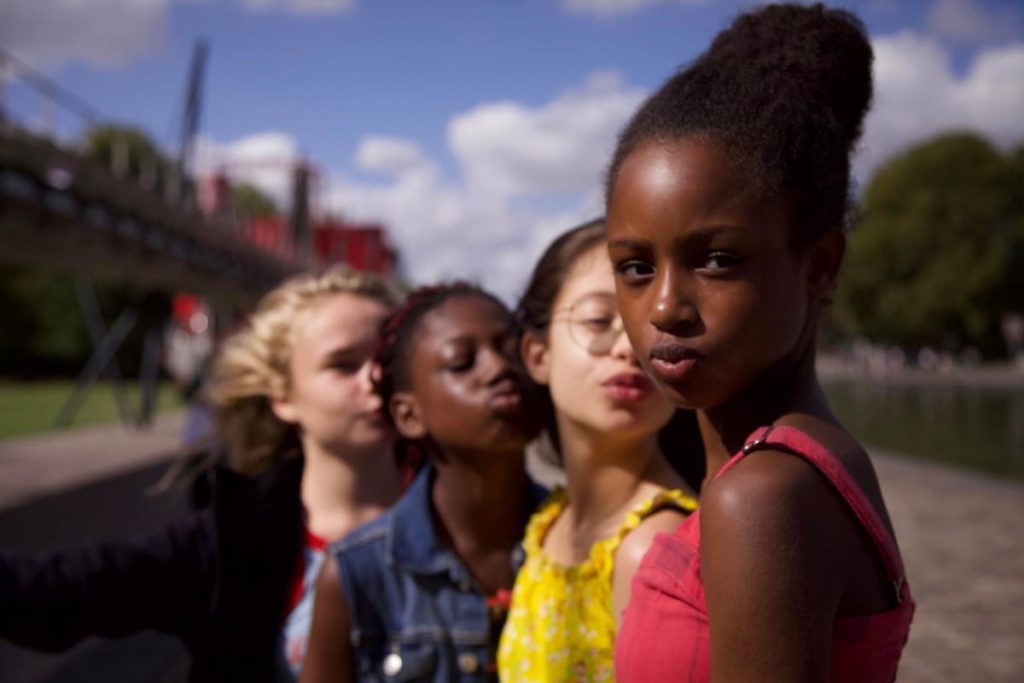 On September 18, CBN News reported that 34 Lawmakers signed a letter sent to the US Attorney General William Barr. The letter was to prosecute Netflix for the streaming of child pornography. US Department of Justice was called to take swift legal actions by Senators Ted Cruz and Tom Cotton along with Rep. Jim Banks.

On October 7, the Tyler County District Attorney’s Office released a statement about the indictment of Netflix. The charges stated that the film “depicts the lewd exhibition of the genitals or pubic area of a clothed or partially clothed child who was younger than 18 years of age at the time the visual material was created, which appeals to the prurient interest in sex, and has no serious, literary, artistic, political, or scientific value.”

Senator Tom Cotton called the movie disgusting and a serious crime. However, Netflix stands for the film saying that it is a “social commentary against the sexualization of young children. This charge is without merit and we stand by the film.”

Thousands of viewers see it as demoralizing and offensive to women, particularly young women. The grand jury indicts Netflix with a State Jail Felony criminal offense.

Read also: More Than 500,000 Have Signed The Petition To Remove ‘Cuties’ For Allegedly Sexualizing Children

For just $100 per month you can bring the gospel to 10,000 homes. Join us as media missionaries! GIVE NOW
VIEW COMMENTS
« Chrissy Metz Releases ‘Talking To God’ Official Music Video And It’s Heartwarming! Mother And Son Sing Beautiful Rendition Of ‘Hallelujah’ »