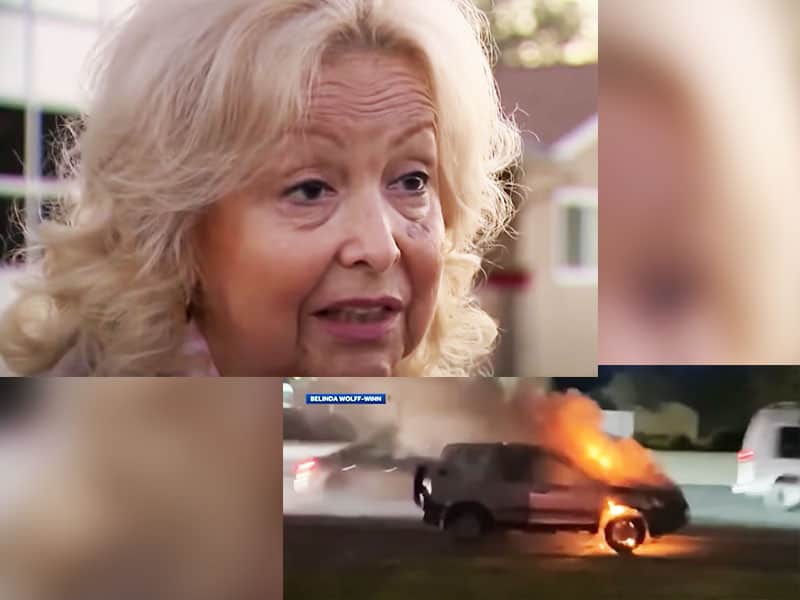 A grandma is grateful to God for sending a Good Samaritan her way to rescue her when her car suddenly burst into flames, and she couldn’t get out.

Kristine Smith, her granddaughter, and her husband were in the car last Wednesday when they suddenly heard a “pop.” The next thing they knew, the car was already engulfed with flames. It burst too quickly that Kristine couldn’t get out of the car because she recently had knee surgery. 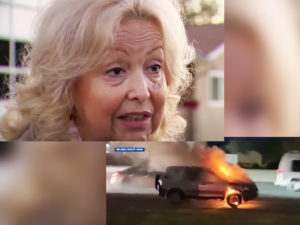 This grandma thought that was the end for her because of the car’s raging inferno. And she thought no one would dare stop to help her. But she was wrong because God sent her a Good Samaritan.

“It could have blown at any time. It went that fast,” the elderly told KCRA-TV. “I wasn’t thinking of anybody stopping in that situation because the fire was so big.”

God Sends Someone To Rescue Grandma

Elton Ward apparently passed by the road with his daughter when they saw the vehicle in flames. He immediately pulled over to help and rushed towards the burning car. He risked his own life and pulled Kristine out of the car without any hesitation. 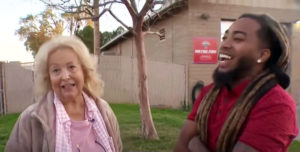 Then he continued, “Then when that explosion happened, huge flames came up.”

Elton successfully pulled out Kristine to safety. Afterwards, she thanked God for sending him her way to rescue her.

“Thank the good Lord, He sent me a good Samaritan that stopped for me,” she testified.

Later on, the two reunited, and Kristine thanked Elton for his kindness. They became close after the life-threatening incident, and both plan to keep in touch.

The grateful grandma told Elton, “You became my grandson that day.”

Praise God for all He has done!