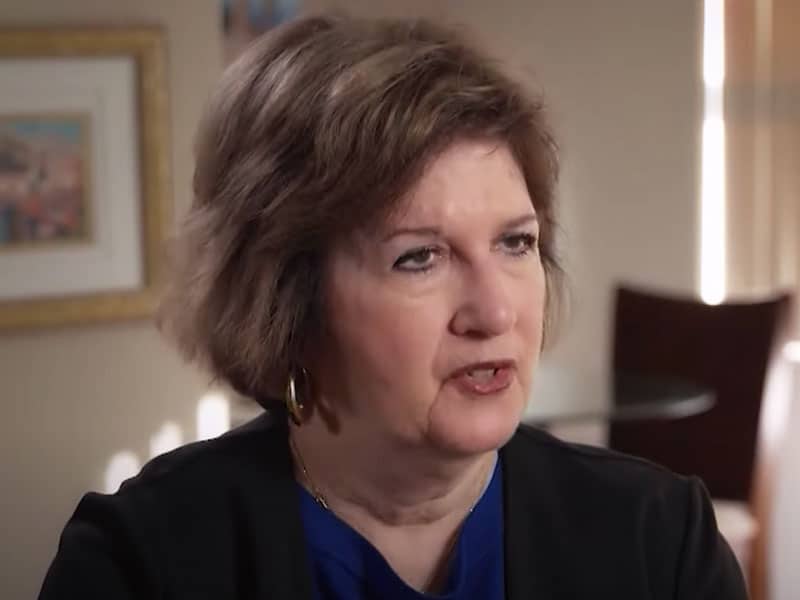 A grandmother suffering from an aggressive and deadly cancer clings unto God through prayer and standing upon God’s Word. Then seven months later, she was miraculously healed!

One day, Marilee went to the doctor because she suffered from pain in her lower abdomen. And after the biopsy reports came out, it revealed she had a rare and aggressive cancer. Moreover, it had a “high potential to spread.” The doctor advised her to undergo radical surgery as soon as possible because it was deadly cancer. 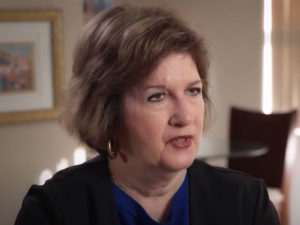 Following the diagnosis, Marilee immediately turned to God and prayed. Then she heard Him say, “cancer’s not yours to embrace. It’s not yours to have. Do not take this, don’t embrace this. You’re gonna fight for your life.” Hence, she clung to God’s Word and fixed her eyes on Jesus despite the painful ordeal.

Soon, Marilee went through chemo and radiation treatment for her cancer. And all the while, she believed that Jesus would deliver her because “He finished it at the cross.” On top of that, 67-year-old posted healing and encouraging verses from the Bible all over her house to remind her to stand upon God’s Word no matter what.

“I never moved off the word,” she recalled. “Like Matthew 19:26, what’s impossible with man is possible with God.”

As Marilee battled cancer, prayers from friends and family all over the world poured in for her. During her treatment, she could barely walk and always felt her body so weak. But despite the much painful experience, Marilee always declared on the Scripture out loud. She never gave up and held closer to God every day of the battle.

Then seven months later, Marilee received good news from the doctor that she couldn’t believe. The doctor told her there was no evidence of a tumor or the radiation anymore.

“This is an out of the box miracle!” the doctor proclaimed. “This is beyond anything.. no one can take credit for this except God.”

"You're going to fight for your life!" - Grandmother with rare, deadly cancer fights with Faith!