BREAKING
Ben And Jerry’s Staying In Israel, But Founders Aren’t Doing The “Chunky...
Israel Has a New Prime Minister
Bennett Coalition Government Collapses, New Elections On Horizon—And The Return Of Netanyahu?
STAND WITH UKRAINE
Home Articles ‘Grateful To Save A Life’: The Story Of A Local Hero

‘Grateful To Save A Life’: The Story Of A Local Hero 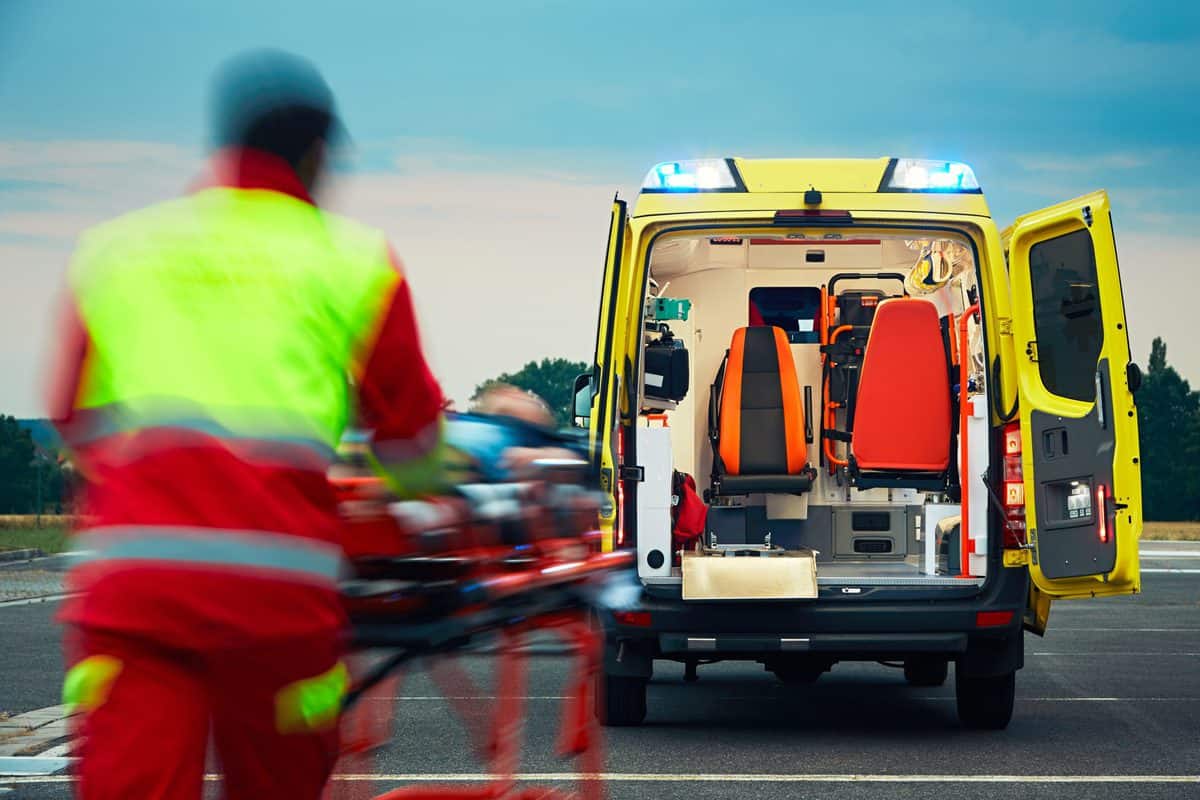 He was in the middle of listening to a lecture at a local synagogue when he received an alert about a medical emergency.

Caap’s communications device notified him that a 60-year-old man with no medical history collapsed in an apartment across the street from his apartment building.

Caap informed dispatch that he arrived on the scene in under a minute with a vest, medical bag and a new defibrillator that he received a few weeks prior.

He said that as he was unpacking his defibrillator, he thought about the tragic incident at the Mount Meron religious bonfire-lighting ceremony for Lag Ba’omer on April 30 in which 45 people were killed in a stampede and 150 were injured.

“As an EMT, as an organization, we are all still recovering from what has happened,” Caap said. “It felt like a second chance for me, a chance to do what I couldn’t do that night.”

The man was found unconscious and lying on the ground, with his son-in-law attempting chest compressions as the dispatcher guided him on the phone.

Caap, eager to use the defibrillator for the first time, attached it to the man, and it delivered multiple shocks.

The man’s pulse returned 15 minutes later and he started breathing again on his own.

He was instructed by the paramedics to sit upright, allowing him to breathe more easily. He regained consciousness and answered the paramedic’s questions.

He was taken to the nearest hospital once he was stable enough to be transported.

Caap was grateful that he was able to save his neighbor’s life.

“Despite it [the Mount Meron tragedy] being a source of grief, I channeled that energy into saving my neighbor’s life with my defibrillator, and I am so glad I was able to save his life,” he said.