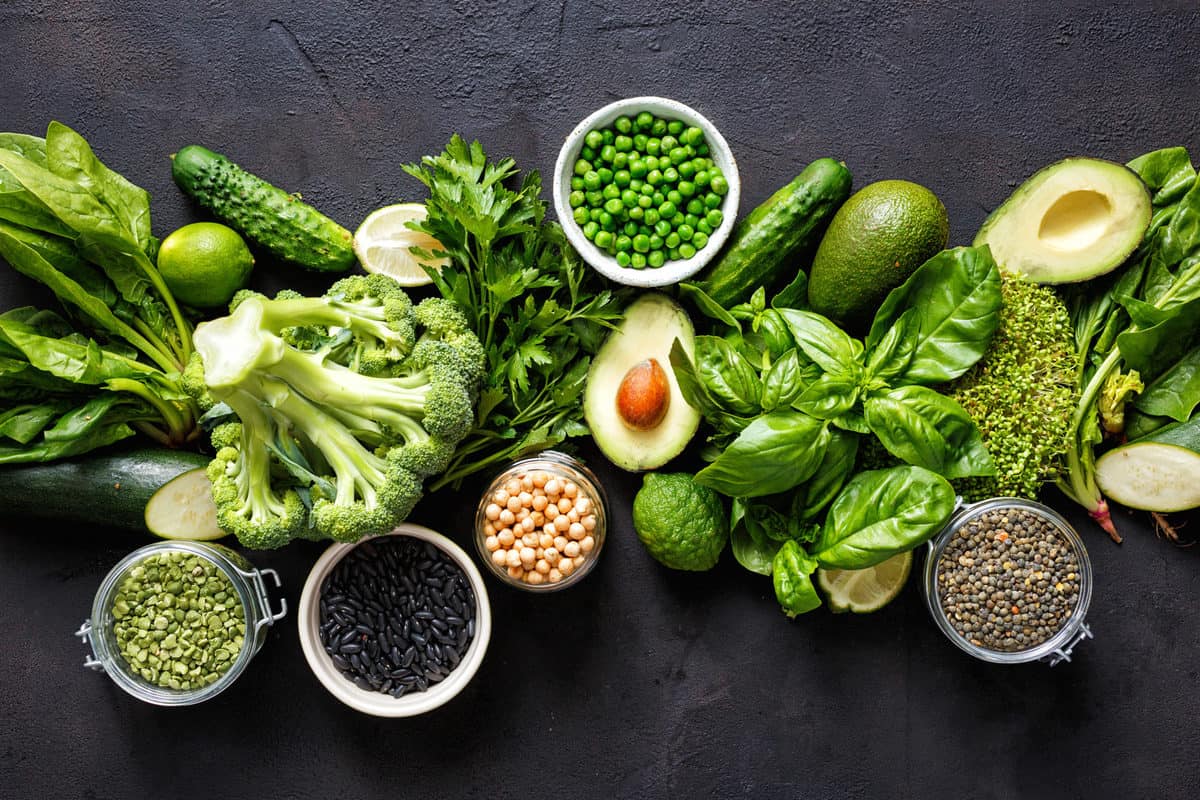 A green Mediterranean (MED) diet reduces intrahepatic fat more than other healthy diets and cuts non-alcoholic fatty liver disease (NAFLD) in half, according to a long-term clinical intervention trial led by Ben-Gurion University of the Negev researchers and a team of international colleagues.

“Our research team and other groups over the past 20 years have proven through rigorous randomized long-term trials that the Mediterranean diet is the healthiest,” said lead researcher Prof. Iris Shai, an epidemiologist in the BGU School of Public Health.

“We have refined that diet and discovered elements that can make dramatic changes to hepatic fat and other key health factors,” she said.

NAFLD affects 25% to 30% of people in the US and Europe. While some fat is normal in the liver, excessive fat, 5% or higher, leads to insulin resistance, type 2 diabetes, cardiovascular risk, as well as decreased gut microbiome diversity and microbial imbalance.

No drug is currently available to treat fatty liver, and the only intervention is weight loss and curtailing of alcohol consumption.

The MRI-nutritional clinical trial, conducted by an international research team led by Prof. Shai is the first to develop and test a new green Mediterranean diet.

This modified MED diet is rich in vegetables, includes a daily intake of walnuts, and less processed and red meat. It is enriched with green components, high in polyphenols, including three to four cups of green tea a day and 100 grams of a Mankai green shake, an aquatic green plant also known as duckweed which is high in bioavailable protein, iron, B12, vitamins, minerals, and polyphenols.

The 18-month trial began in 2017 at the Nuclear Research Center Negev in Dimona, Israel, when 294 workers in their fifties with abdominal obesity were randomly divided into three groups: healthy dietary regimen, Mediterranean diet and green Mediterranean diet.

In addition to the diet, all the participants were given a physical exercise regimen with a free gym membership. The participants underwent MRI scans to quantify the exact proportion of excess intrahepatic fat before and after the trial.

The results showed that every diet led to liver fat reduction. However, the green MED diet resulted in the greatest reduction of 39% of hepatic fat, as compared to the traditional Mediterranean diet with 20% and the healthy dietary guidelines with 12%. The results were significant after adjusting for weight loss.

Specifically, greater Mankai and walnut intake and less red/processed meat intake were significantly associated with the extent of IHF loss, after controlling for other variables.

Both MED groups had significantly higher total plasma polyphenol levels. More specific polyphenols, found in walnuts and Mankai, were detected in the green MED group. The researchers hypothesize the effect of polyphenols and the reduction in red meat play a role in liver fat reduction.