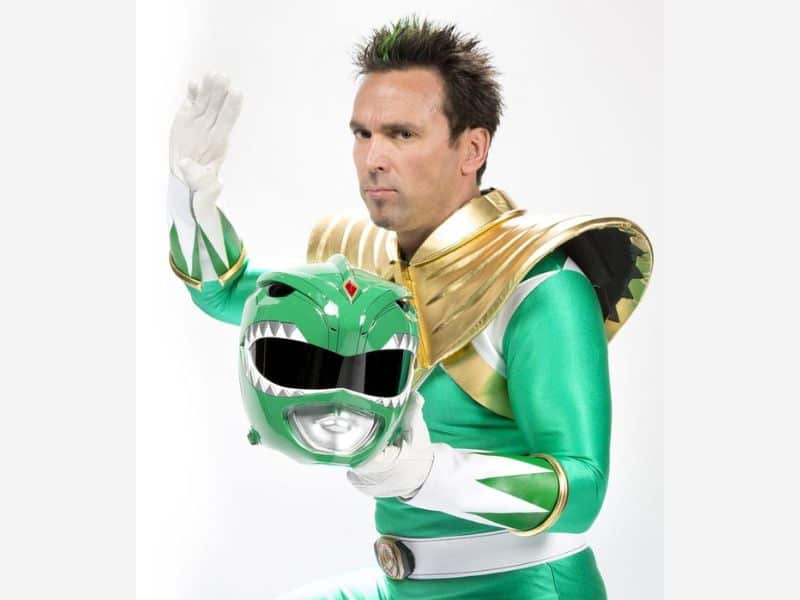 Jason David Frank, popularly known as the character who played Tommy Oliver or the Green Power Ranger, passed away at 49.

The “Mighty Morphin Power Rangers” is a 90’s hit television show for kids. Its era has transformed children into spandex suits with helmets with a mission to defeat evil. The show has inspired many children to become superheroes who will save the world.

But, in real life, the Green Power Ranger has discovered the true Superhero. And He wears no spandex nor cape. He ultimately saved the world by dying on the cross.

Jason was vocal in his faith. He would use his social media to reach people and tell them about Jesus. In an interview with CBN News, he said, “I reach 5 million people in a week through Facebook and Instagram, and I am just blessed to do that.”

But before he could do that, he underwent a tragic loss.

Jason handled the loss poorly when his older brother Erik Ray Frank died. So, his wife invited him to church. “I didn’t really understand what the whole church thing was about and then,” he said. “When I lost my brother, it was like people were telling me I need God and all that stuff, and I was like, ‘If one more person tells me that, then that is what it is.'” 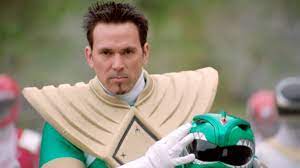 Then, he found a home at Crosby Church in Texas. He was “instantly attracted” to Pastor Keenan Smith, who started Team Impact, a group of traveling athletes. They draw people to Christ by putting on performances on their shows.

“We came up with Jesus Didn’t Tap. That means He didn’t quit, He didn’t give up – tap out,” he told CBN News. “He could have tapped, snapped anytime. He could have just called thousands and thousands of angels if he wanted to.”

“Tap out is an expression I can give mentally and physically,” he continued. “I give up, I give up. He never did that.”

Today, Jason will be dearly missed by his friends and family. Justine Hunt, Frank’s manager, asked to respect their privacy during this difficult time.