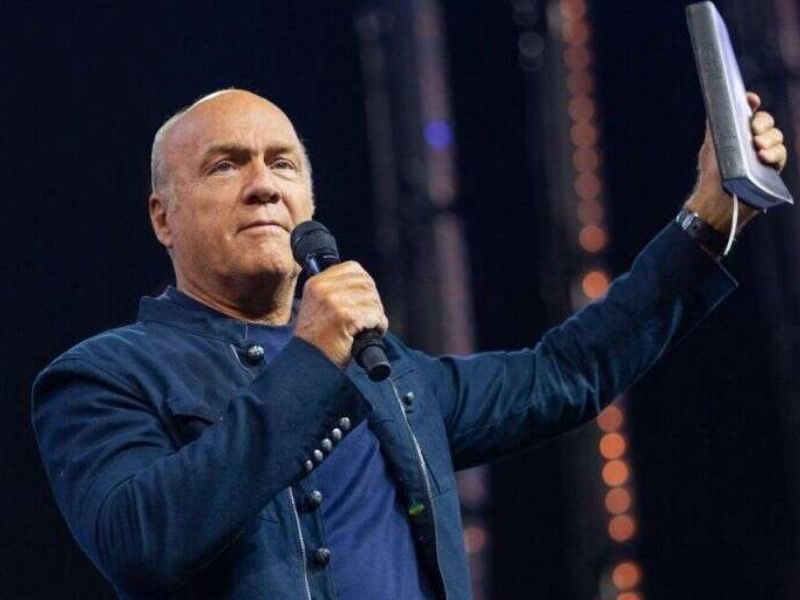 Megachurch pastor Greg Laurie is seeing a spiritual awakening in the midst of the coronavirus pandemic. And it is happening through the internet.

Greg Laurie pastors at Harvest Christian Fellowship in California. The Church has been doing live stream services ever since the stay-at-home order began. 250,000 people watched the first online service. And attendance has continued to increase since then. They have had a 235% rise of participation compared to the first Sunday online service.

“These are people literally from all around the world, from every age and background, who are missing church,” he said. “To the best of our ability, we are bringing church to them.”

Utilizing every means for the expansion of Kingdom

Laurie wrote in Newsweek that many of the online attendees are millennials.

“For decades, the church has been trying, seemingly in vain, to reach America’s youngest generations – millennials and Generation Z – with the Gospel. All the while, we’ve seen headline after headline and pool after poll reminding us that church has been falling, and rapidly.”

“Enter a global pandemic. Could it be that simply by responding as best and as quickly as we could to something no one saw coming, we’ve unwittingly stumbled into part of God’s answer to a generational riddle?”

“Maybe it’s a new piece to an ever-evolving puzzle: how to say something old to a new audience. Just as Paul wrote letters, as Gutenberg used printing press and as Billy Graham used film and television,” he continued. “The church is called to engage the un-churched and under-churched, using whatever useful tools we have at our disposal.”

Laurie admits that he misses gathering with the Church and is hoping to be back with them in the near future.

“But in the meantime, while we are all still sheltering in place, we are seeing something take place that looks an awful lot to me like a spiritual awakening.”

For just $100 per month you can bring the gospel to 10,000 homes. Join us as media missionaries! GIVE NOW
VIEW COMMENTS
« 55-Year-Old Woman Sews Masks And Hangs Them on A “Giving Tree” It’s Our Choice To Believe The Cross And The Resurrection »