After critics tried to condemn MCU actor Chris Pratt for his Christian faith, the “Guardians of the Galaxy” Director defended him against cancel culture.

Being on the Hollywood scene is not easy for many actors nowadays, especially if one is an outspoken Christian. That is why star Chris Pratt was not excepted into the modern world’s cancel culture. 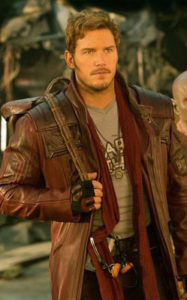 Many have been trying to cancel “Guardians of the Galaxy” star Chris quite a lot of times over the years. And now, with the recent release of MCU’s trailer for “Thor: Love and Thunder,” they have been coming against the actor again. People are demanding to replace him in his role as Star-Lord.

Marvel. Hear me out. Just… replace him. pic.twitter.com/g4pfZ9ni7s

The actor didn’t hide his Christian faith and opened up about it to the public. That’s when people began to attack him. 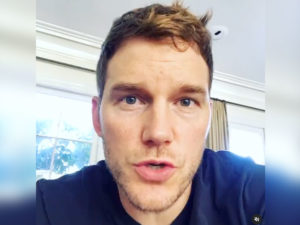 Thank God, the actor has loyal friends who back him up every time attacks come against him. And this time, it was the ‘Guardians of the Galaxy’ Director James Gunn who defended him.

In a Twitter post canceling Chris Pratt and suggesting to be replaced by “Aquaman” star Patrick Wilson, the director replied.

“For what? Because of your made-up, utterly-false beliefs about him?” he wrote. “For something that someone else told you about him that’s not true? Chris Pratt would never be replaced as Star-Lord but, if he ever was, we would all be going with him.” 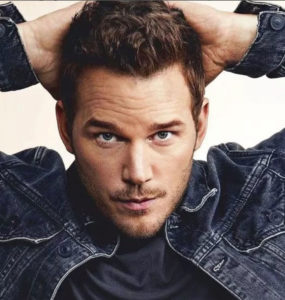 Furthermore, canceling the actor also confused many because Chris hadn’t done anything “as cancel-worthy.”

One Twitter user also replied to the post, “Wait, why? I’m so lost. Everyone loved him a few years ago then you guys found out he went to church and that’s it?”

He wrote, “There is zero evidence to suggest he holds any kind of homophobic or bigoted views. You’re trying to cancel someone who doesn’t exist.”

Then he said those people trying to cancel the actor have “fickle” minds for believing baseless rumors.

“You can also be canceled for *not* taking a stance or position on something, even when you’re not qualified to do so,” he added. “Imagine being canceled for doing nothing. This is a religion for vengeful people who think they’re achieving something by ruining innocent people’s lives.”

People have been attempting to cancel Chris Pratt for years based on nothing. Not over anything he’s actually ever said or did.

There is zero evidence to suggest he holds any kind of homophobic or bigoted views. You’re trying to cancel someone who doesn’t exist. https://t.co/G16RPvG91R