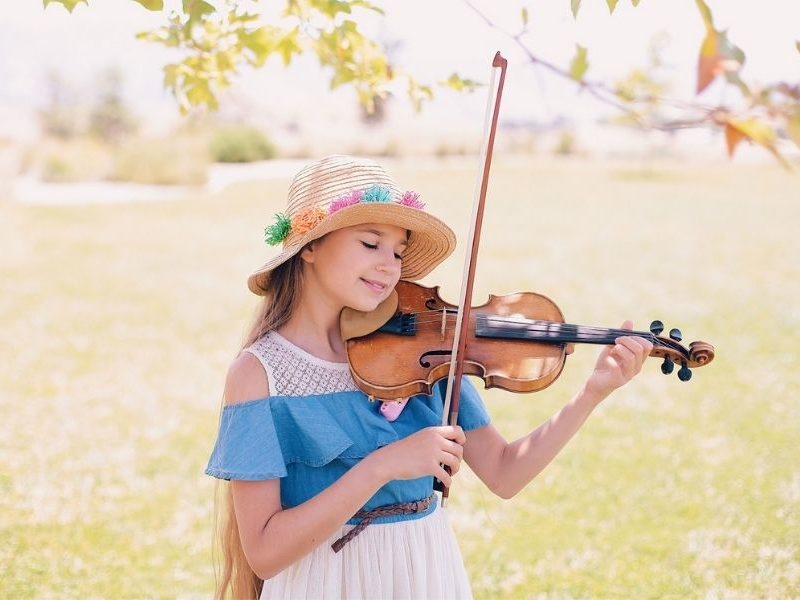 Violin prodigy from Ukraine, Karolina Protsenko, first learned the instrument when she was just six years old. Born into a musical family, she grew up supported by her parents on her passion for music. Finally, in 2015, her family moved to the United States for her to train professionally.

After two years of classical training, at the age of 8, she began busking at Santa Monica, California. In addition, she uploads her music covers on the internet so that many more people could hear her beautiful music. Today, her YouTube account has over 4.5 million subscribers from over 50 countries and over 568 million views! 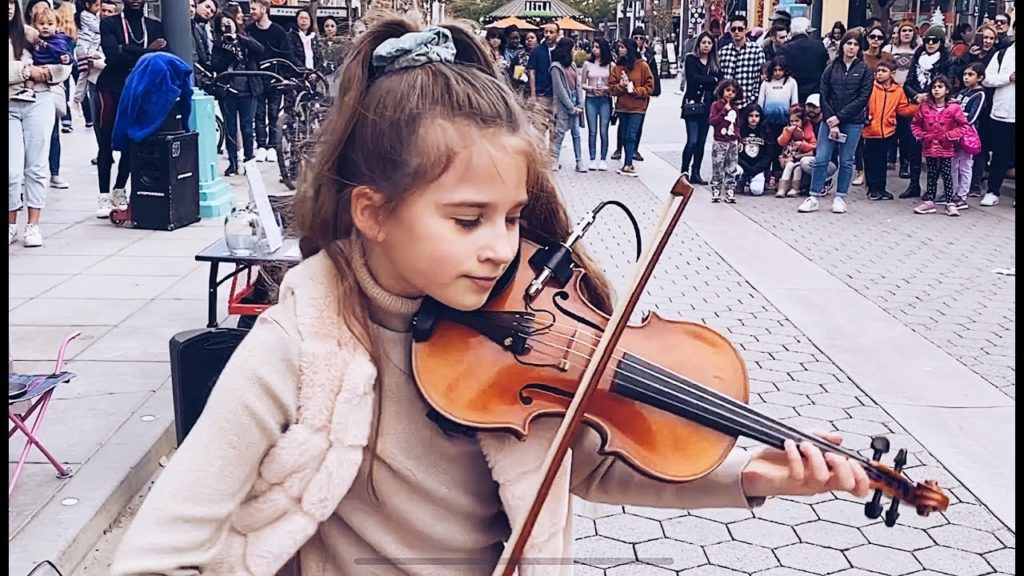 This gifted sweet girl slowly gained popularity and was even featured on national television. Karolina dreams of traveling the world to make people happy with her music. Recently, she stunned people with her cover of Hallelujah (performed with Italian music artist Daniele Vitale).

In June 2020, the world witnessed the beautiful duet performance of Daniele Vitale on Saxophone and Karolina on the violin. Subsequently, they put a smile on every viewer’s face with their cover.

As a result, over 4 million viewers viewed the video and the duet is featured on different websites.

On October 3, Karolina celebrated her 12th birthday with her family in a beachside resort. At her very young age, she is touching millions of people with her music. In conclusion, despite the language barriers, music brings us together, especially during difficult times. 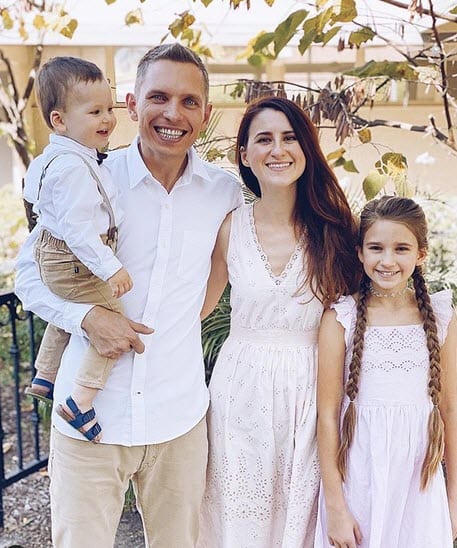