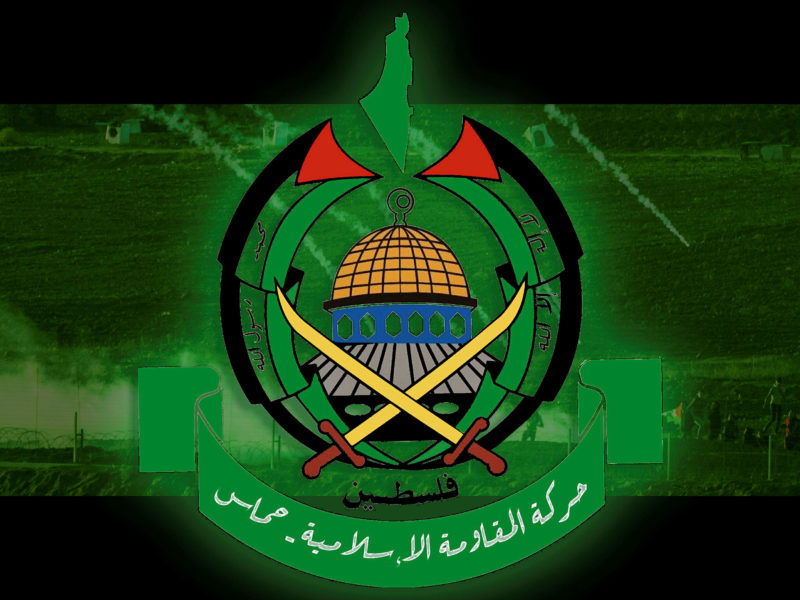 Hamas has recently arrested several activists who have attempted to organize opposition to its rule in the Gaza Strip and who have sought to launch a civilian movement against the harsh living conditions in Gaza.

Shukat Abi Sfiya, a Popular Front for the Liberation of Palestine (PFLP) activist, was released on Sunday after Hamas detained him for 48 hours. Sources in Gaza say he was arrested following his attempts to launch a civilian campaign against Hamas, with a demand to improve the living conditions in Gaza.

Abu Sfiya was reportedly held in harsh conditions but refused to sign a statement in which he pledged to refrain from political activity.

Abu Sfiya has recently written several posts against Hamas in which he accused them of making “empty pledges” about “releasing Palestine,” when in fact it had achieved no such goals while maintaining a corrupt regime.

an attempt by Hamas to solidify its control of the Strip.

Inner strife between the various factions in Gaza has significantly grown in recent months, and opposition to Hamas’ rule in Gaza has likewise grown.

For just $100 per month you can bring the gospel to 10,000 homes. Join us as media missionaries! GIVE NOW
VIEW COMMENTS
« Certificates of Excellence Awarded to Israel Security Agency Employees for Outstanding Service Are You In Danger Of Becoming A Super Christian? »