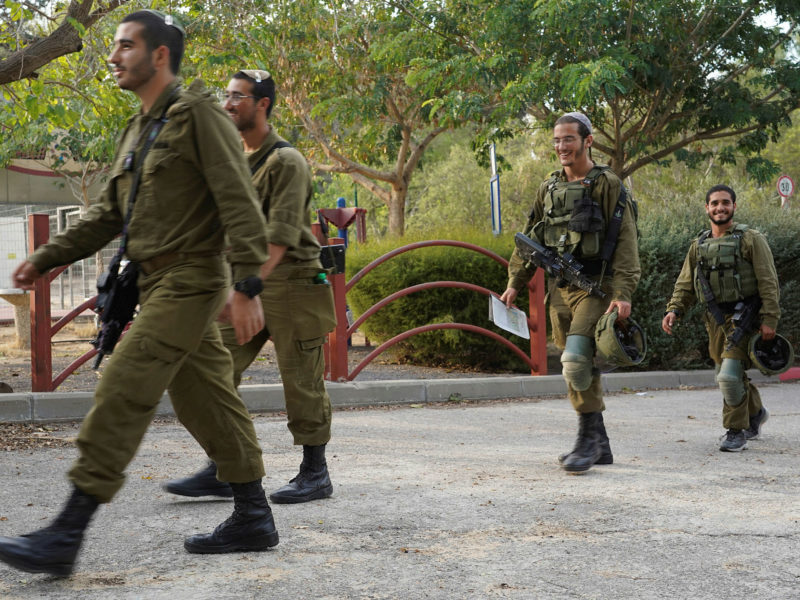 A ceasefire between Israel and Gaza has been achieved via Egyptian mediation, the Hamas and Islamic Jihad joint command said Tuesday afternoon.

Shortly before, the Israeli Security Cabinet issued a statement saying that the “Cabinet was briefed by the IDF and security officials about the attacks and the extent of operations against the terrorists in Gaza. The Security Cabinet instructed the IDF to continue its operations as necessary.”

Prior to the Hamas, Islamic Jihad statement, a heavy barrage of rockets hit the Gaza Belt region. In total, since hostilities erupted Monday afternoon, when Hamas fired an anti-tank rocket at a bus and launched a massive barrage of rockets at the south, more than 400 rockets have been fired at Israel. One person was killed when a rocket hit an apartment building in Ashkelon, while three people were seriously wounded.  Dozens of people were treated for shock.

The IDF launched over 150 strikes on Hamas and Islamic Jihad targets throughout the Gaza Strip. The Health Ministry in Gaza reported seven people dead in the strikes.

For just $100 per month you can bring the gospel to 10,000 homes. Join us as media missionaries! GIVE NOW
VIEW COMMENTS
« Real Christians Are Friends of the Jewish People Israelis Run Towards, Not Away, from Danger »