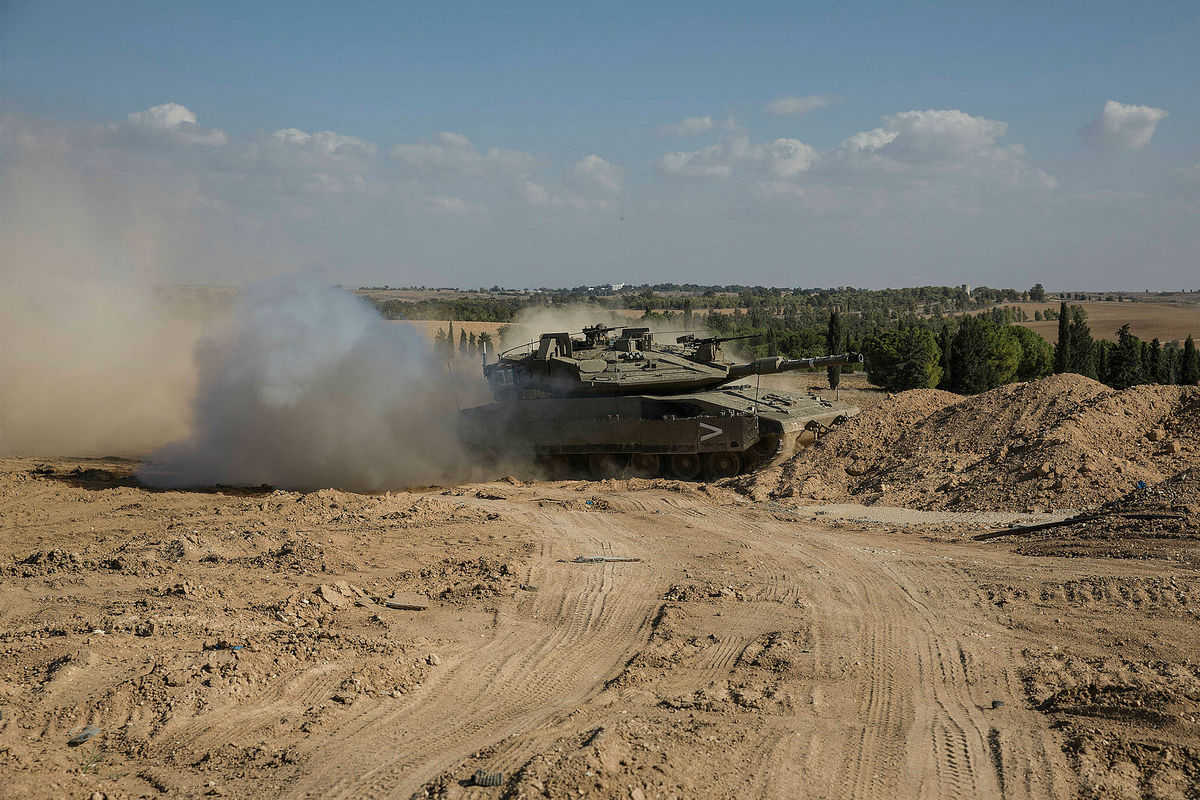 Hamas has confirmed that two of its operatives were killed when an IDF tank shelled  one of the terrorist organizations’ lookout posts in the northern Gaza Strip after an IDF border patrol came under fire.

“Israel is responsible for this current escalation,” Hamas said in a statement released on Tuesday, adding that it “very harshly views Israel’s attack” and  “will not accept a situation in which Israel attacks outposts and fighters without paying a price.”

On Monday, Hamas held a special meeting between representatives of its military and political wings, in order to discuss the terror organization’s preparedness for a possible full scale conflict with Israel.

The meeting was held following a five hour long session by Israel’s Security Cabinet on Sunday evening, following which a statement was issued that “the IDF is prepared for any scenario in Gaza.”