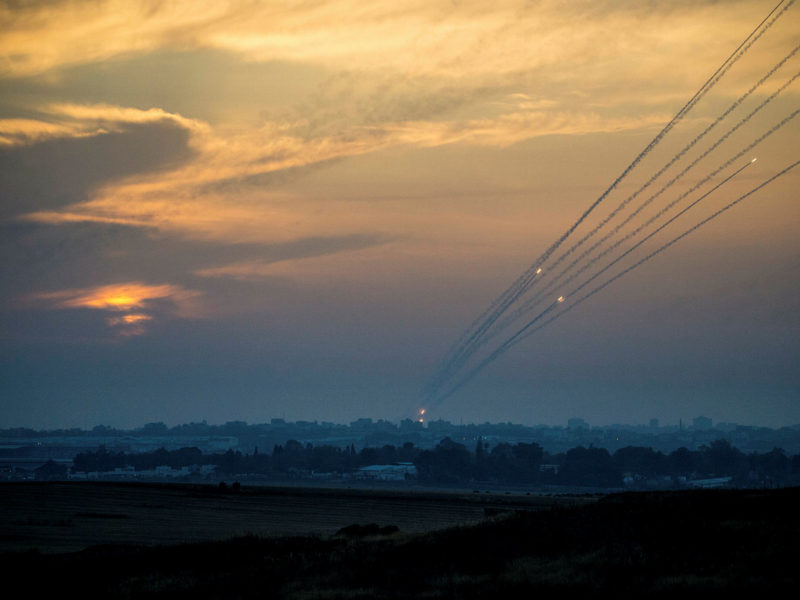 The Hamas terror organization on Wednesday morning launched a rocket from the Gaza Strip into the sea.

The rocket launch was part of Hamas’ ongoing tests of its weapons systems. Hamas has been working to accelerate the rockets’ flight speed, the fire rate and extend their range with the intent of overcoming Israel’s Iron Dome Defense system.

The Gaza-based terror groups have been successful in replenishing their rocket stockpiles, which were depleted after Operation Protective Edge in the summer of 2014, and are estimated to have some 10,000 rockets in their possession.

The terror organization launched 3,852 rockets during Operation Protective Edge. Since Hamas launched its saturated fire strategy in March 2018 it has fired some 2,000 rockets at Israel.

For just $100 per month you can bring the gospel to 10,000 homes. Join us as media missionaries! GIVE NOW
VIEW COMMENTS
« EXCLUSIVE: Islamic Elements Worked to Prevent Israeli-Arabs Votes, Fatah Encouraged Them Should Chronically Depressed Pastors Step Down? »