BREAKING
1,500-year-old Convent “Re-discovered” by IDF Soldiers
Hate Crimes Targeting Canadian Jews Skyrocket at “Alarming” Rate—Close to 50% in...
In Historic First, Israel-bound Flight Allowed to Cross Saudi Airspace
Home Israel Hanegbi: We Have Nothing To Gain From War With Gaza

Hanegbi: We Have Nothing To Gain From War With Gaza 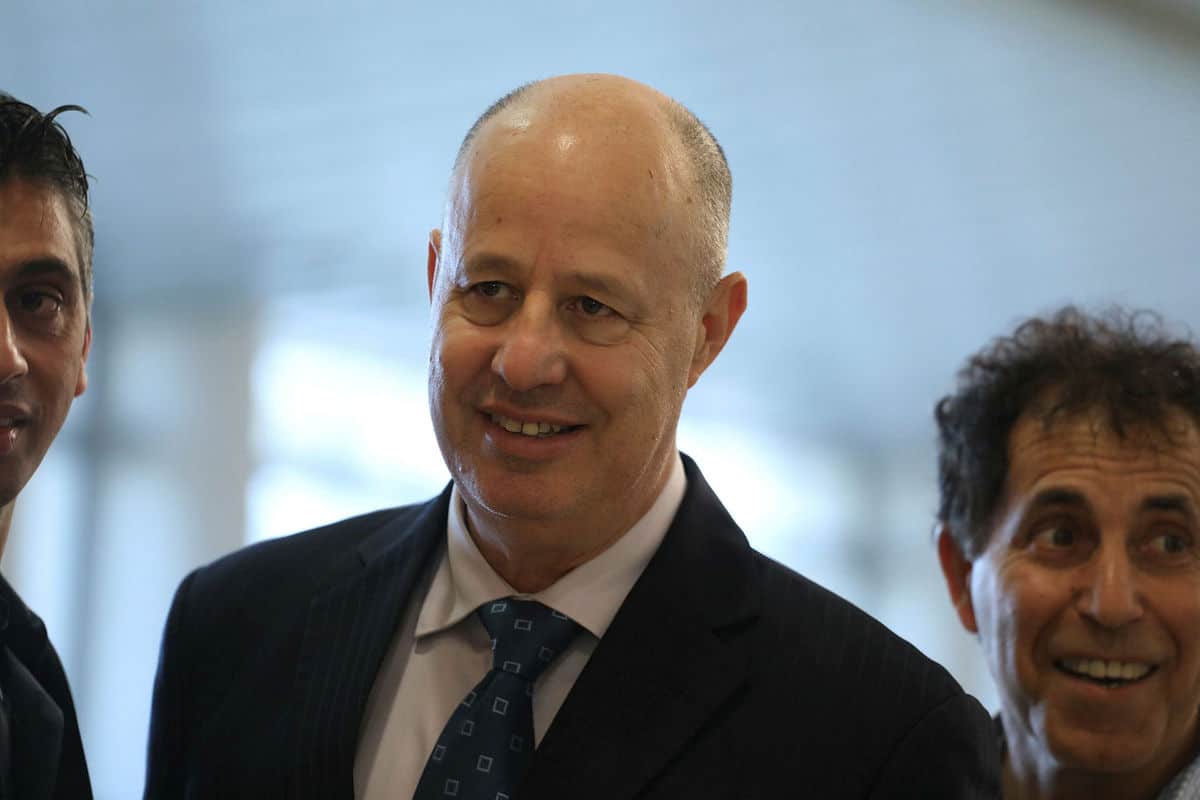 Regional Cooperation Minister and Security Cabinet member Tzachi Hanegbi has told Kan Radio that Israel has nothing to gain “from a confrontation” in Gaza.

Hanegbi’s comments come after two rockets were shot into Israel overnight on Wednesday. One making a direct hit on a house in the southern city of Beersheba, and the other falling into the sea in Central Israel.

“The Joint Operation Room of the Palestinian Resistance Factions lauds the efforts exerted by Egypt to serve the Palestinians achieve their legitimate demands, and we reject any other attempt to undermine the Egyptian endeavors, including the launch of rockets that took place last night,” the statement read.

Hanegbi said Israel recognized “the evidence supporting the reliability of this message,” adding that Israel has “nothing to gain from a confrontation because we will return to this point.”

Hanegbi said that Most of the cabinet supports the view that we have no interest in getting into a war in Gaza, adding that if Israel was to launch a full-scale campaign it would happen as “a matter of choice.”

With Hamas organizing weekly violent protests on the Gaza border, Hanegbi warned that “the prime minister has defined the parameters and this coming Friday will be a test of Hamas provocations.”

Following the rocket attacks, Israel struck 20 targets across the Gaza Strip, including a Hamas terror tunnel.

The Security Cabinet is scheduled to meet at 7pm on Wednesday night to discuss the situation.