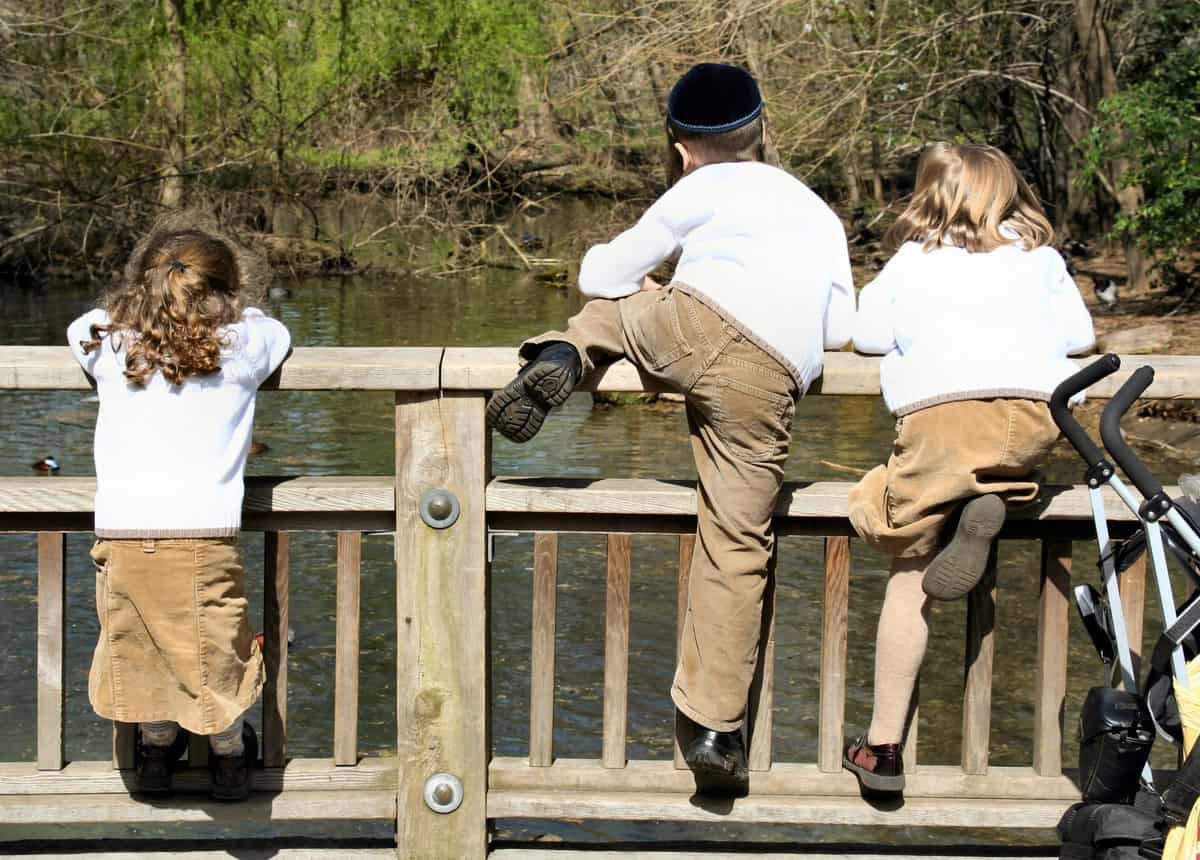 Bat-Galim Shaer and her husband Ofir have launched an initiative to bring Jews around the world in a unique way in memory of their son Gil-ad, who was kidnapped and murdered in 2014 by Hamas terrorists together with two other Israeli youths.

The initiative utilizes a multilingual website that enables any Jew aged 16 and over at any place in the world to register and be connected to another Jew who shares a common birth date.

The site invites the “birthday buddies” to contact each other and wish each other a happy birthday. This encourages a deeper relationship that may lead to a meeting more meaningful connection.

Bat-Galim said of the new initiative that “the Covid crisis of the past year intensified the distance between us, and highlighted the importance of the sense of togetherness that Jews should feel throughout the world.”

“The closeness, connection, and care that my family experienced, which characterizes times of trouble and pain, must be ‘replicated’ and applied not only to happy days but incorporated into our daily routine,” she explained.

On January 3rd – or on the 19th of Tevet, on the Hebrew calendar, the Sonshine organization launched the “Happy Birthday 2 You” initiative, the date on which Gil-ad would have celebrated his 23rd birthday.

After his kidnapping and murder, which shocked Israel and the entire Jewish world, his parents looked for ways in which to celebrate his birthday, since he always loved celebrating the birthdays of his friends and family. “Happy Birthday 2 You” is one such initiative.

Israel’s combined security forces searched for the three boys for 18 days. On June 30, their bodies were found in a shallow grave in the Hebron area. In September, Israeli Special Forces tracked down and killed the terrorists.

The 18 days of searching for the boys were characterized by rare manifestations of unity and support from all segments of Israeli society and from Jews from all over the world. The concern and support that the Shaer family received from all corners of the Jewish world were a powerful testimony to the mutual responsibility and global connection felt by Jews throughout the world.

“I will never forget the American who knocked on our door on a Thursday afternoon during the search for the boys,” recalls Bat-Galim. “He said: ‘I am here on behalf of my community and we are with you and praying for Gil-ad’s return.’”

The force of the feeling that remained with them led the Shaers to found the Sonshine organization in memory of Gil-ad.

“We want the same unity and social cohesion that Jews experience in times of sorrow, wars, or epidemics, to exist on a day-to-day basis, and especially on festive occasions and holidays,” Bat-Galim said.

“When you meet someone who was born on your birthday, it creates a connection and an immediate sense of closeness,” says Ofir, Gil-ad’s father. “Hence the idea of using birthdays as a common basis for starting a positive relationship. This is the broadest and most basic common denominator for all Jews – those who see their Jewish identity as a key element and those who do not.”