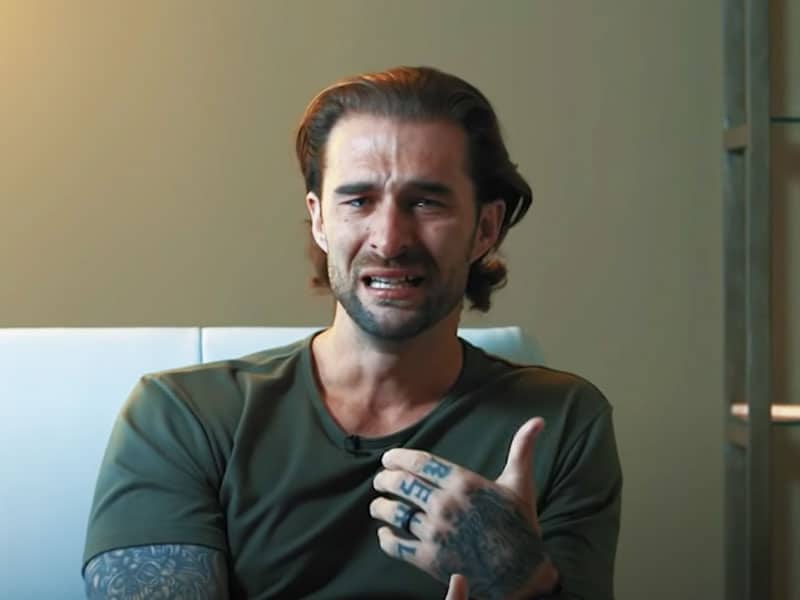 A hard-core criminal cried and surrendered his life to Jesus after watching The Passion Of The Christ film.

Blake Russell used to be a young professional baseball athlete. But growing up, he didn’t have a relationship with his father. He was a rebellious teen and his mother suffered.

At a young age, he became a heavy cocaine user. He sold marijuana to his football team until he was caught and got kicked out of school. Eventually, he got arrested for possession of marijuana with the intent to distribute it. Since then, Blake was in and out of jail.

In June of 2006, Blake was released from prison. But he got arrested again in September 2008. The law sentenced him to 15 years in prison for trafficking methamphetamines and manufacturing them. But his downward path did not end there.

Inside the prison, Blake became a gang member and an intravenous drug user. He even came to the point that he fought guards and gang members. He settled into this life because he felt he had no value. The poor man thought there was no hope because he had destroyed his own life. 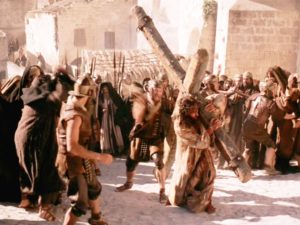 Watching The Passion Of The Christ

Until one day in late October 2012 – a fellow prisoner invited him to a chapel service. Blake unexpectedly enjoyed the service. And for the next two weeks, he read the Bible and went to the chapel again.

“The Holy Spirit was beginning to minister to me and soften my heart through the Word of God,” he recalled.

And one Wednesday morning, during a movie showing in the chapel, Blake’s life changed forever. The chapel played “The Passion of Christ.” And the moment he saw Jesus, he started crying. 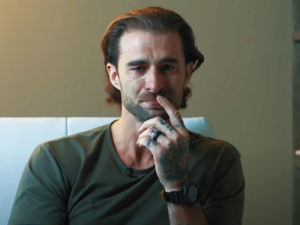 Blake recounted that life-changing moment while in tears. He said, “I remember watching this movie and thinking ‘dude, all my life You did that for me and I had no knowledge of it. I didn’t know that. Here I am… I remember making a decision right there, don’t even know what’s happening. I was crying like I am now but it was really more intense.”

He was brought to tears when he hadn’t cried for years. “I remember asking Jesus, ‘If this is You that’s doing this, then please don’t stop. I don’t even know if You’re real but I wanna give my life to You.”

I HAD NO IDEA WHAT JESUS DID FOR ME AT THE CROSS! (WHILE WATCHING "THE PASSION OF THE CHRIST")

From that day forward, he fully submitted his life to Jesus. He made a deal with Him to serve Him if He’ll change his life.

Today, Blake is out of prison. He’s married and has a ministry house in Columbus. They minister to the homeless, prostitutes, drug addicts, and gang members.

Who would have thought a hardcore criminal would turn into a faithful follower of Jesus?